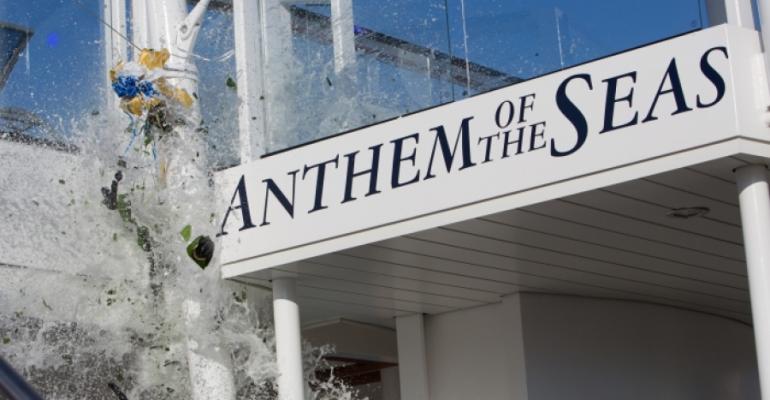 'Today's announcement is a reflection of the success of the first two Quantum-class ships,' said Royal Caribbean chairman and ceo Richard Fain. 'We have received a remarkable response from travel agent partners and travelers, and are thrilled that we'll be able to deliver another revolutionary ship with our partners at Meyer Werft.'

UBS Investment said the order was not surprising, given that two sister ships are off to China.

'The fourth Quantum-class vessel will be a trailblazer in smart-ship design and vacation innovation,' said Michael Bayley, president and ceo of Royal Caribbean International.

For his part, managing partner Bernard Meyer expressed delight in Meyer Werft continuing its long relationship with Royal Caribbean. 'Guests and travel agents are obviously impressed with the innovative cruise ships we have developed together with Royal Caribbean’s newbuild team,' he added.

The fourth Quantum newbuild is contingent on the completion of customary conditions, including financing.