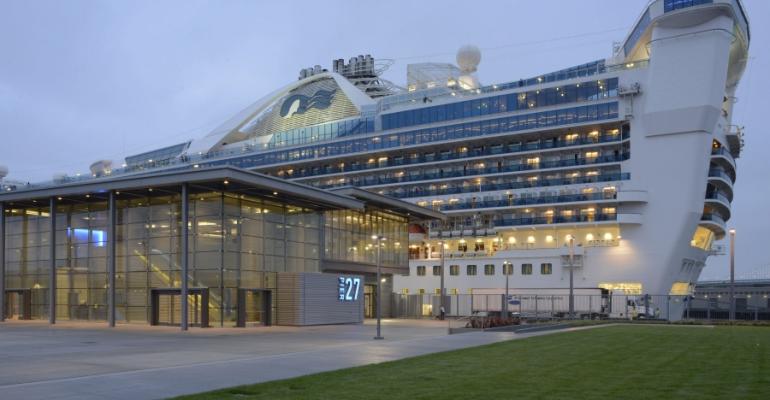 The Port of San Francisco chalked up a record cruise year in 2014, highlighted by the opening of the James R. Herman Cruise Terminal at Pier 27 in September. 2015 is expected to top 2014.

Last year port marketing staff traveled to Los Angeles, Seattle and Florida for meetings with all the major cruise lines serving North America to promote San Francisco as a cruise destination, featuring the new Pier 27 terminal. The port is a member of Cruise the West and an executive partner of Cruise Lines International Association.

In September the port will host its first 'floating hotel' ship charter, when Celebrity Infinity will be alongside for six days (Sept. 13-18) in connection with the annual Salesforce convention.