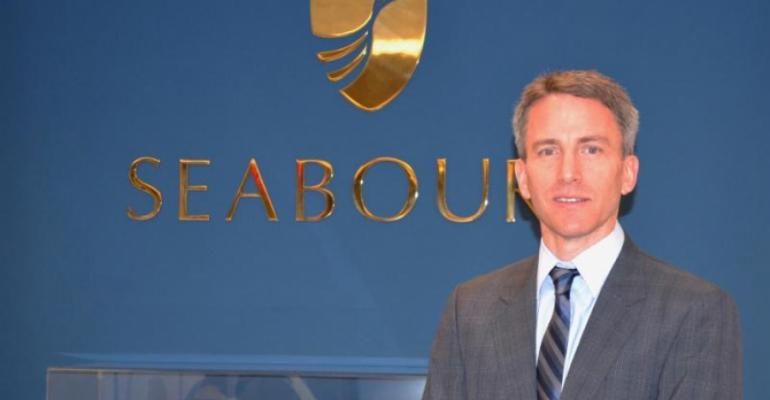 Brian Badura will oversee all communications, including the launch of Seabourn Encore and Seabourn Ovation

Badura previously served as a public affairs officer for the Navy, where he was stationed in various locations stateside and overseas. Nearly 15 years in the role, he oversaw significant media events, including ship deployments and homecomings of interest to international, national and local media.