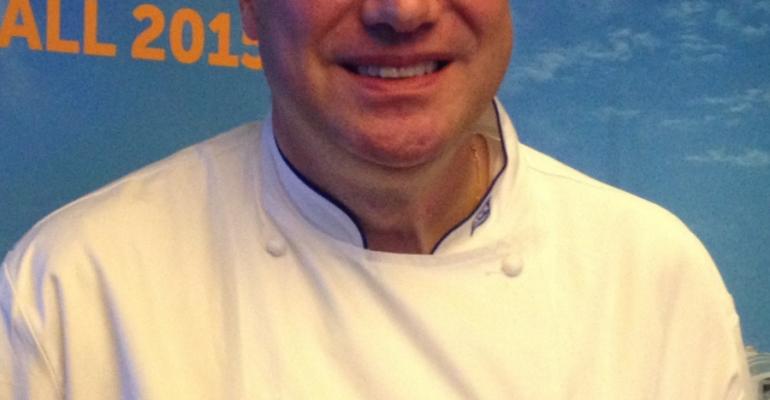 Frank Weber, who has a record of culinary innovations at Norwegian Cruise Line and Royal Caribbean International, joined Virgin Cruises as vp operations, Seatrade Cruise News has learned. He is leading work on the hotel development side of the business.

Until NCL's reorganization in late March, Weber was vp product development, driving innovative dining concepts and culinary alliances and enhancing menus to improve the on-board experience and increase guest satisfaction. He was instrumental in forming concepts for the upcoming Norwegian Escape.

Weber had returned to NCL, where he started his cruise career, in early 2014 to take this newly created role.

Earlier, Weber led food and beverage operations at Royal Caribbean for a decade. As vp, he introduced a variety of concepts and started complex operations on new ships including Oasis of the Seas, which debuted with 24 dining experiences, from the exclusive 150 Central Park to the casual Seafood Shack in the Boardwalk neighborhood.

Before Royal Caribbean, Weber was a hotel director for Radisson Seven Seas Cruises. Prior positions were with Topspin Restaurant Group and Pan Hotel Services, and earlier he spent seven years with NCL in jobs including executive chef, corporate chef, food and beverage manager and hotel director/gm.