Silversea confirms the option for a Silver Muse sister 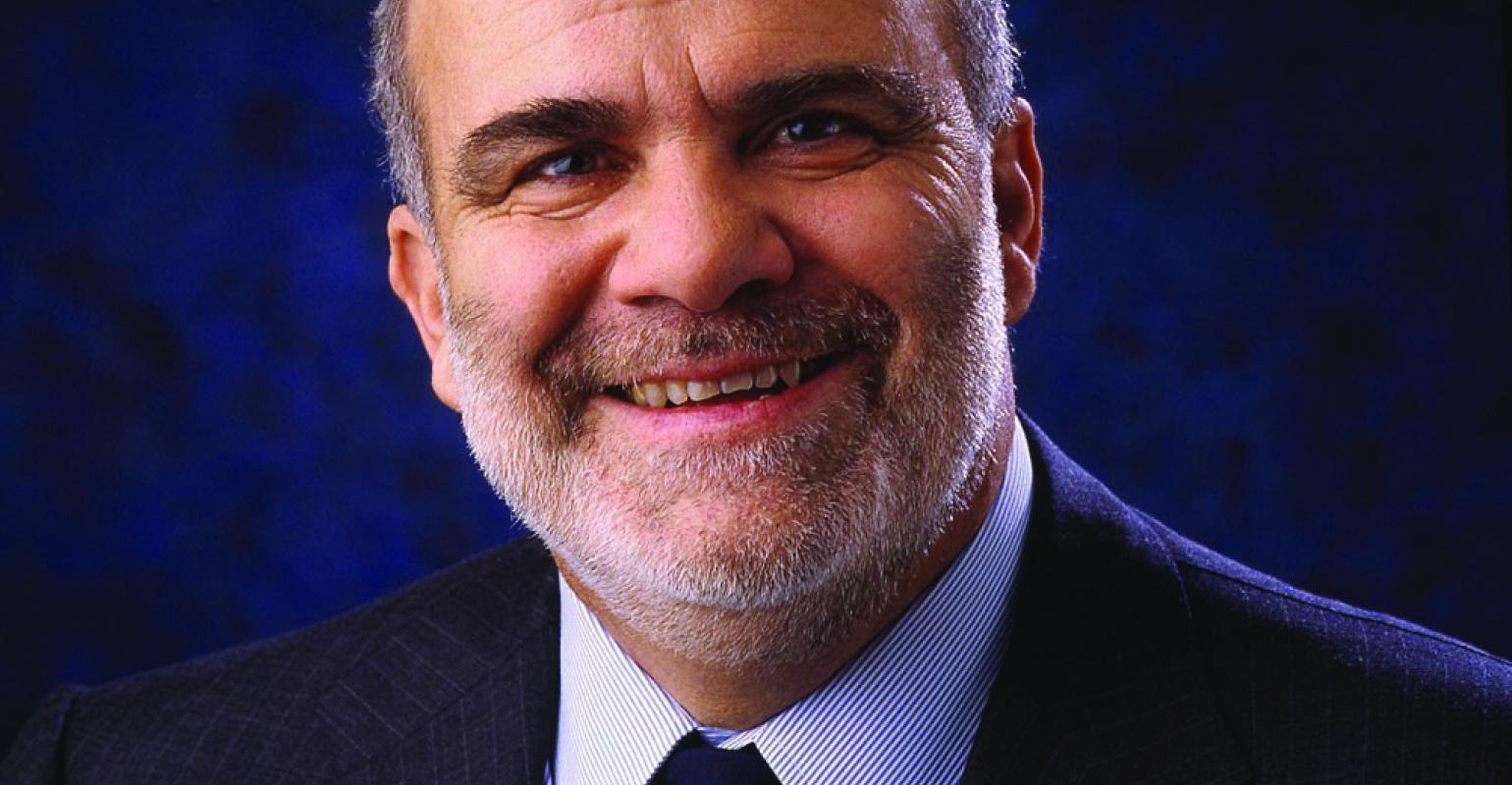 Manfredi Lefebvre d'Ovidio - Silver Moon will be 'substantially identical [to Silver Muse] with a few tweaks here and there'
Silversea Cruises has firmed one of its newbuild options with Fincantieri for a sister ship to this year's Silver Muse. Silver Moon is scheduled for delivery in fall 2020.

The 40,700gt ship, with capacity for 596 passengers in all-veranda-suite accommodations, is priced at €310m.

'It will be substantially identical [to Silver Muse] with a few tweaks here and there,' Silversea chairman Manfredi Lefebvre d'Ovidio told Seatrade Cruise News. 'It's the first of three options we're exercising.'

The tweaks may include an enhancement of Atlantide, the large upscale grill restaurant serving steaks and seafood, which has proven 'very successful' on Silver Muse. Recently the company said it would increase seating capacity in Atlantide, among several other changes to dining and dress code. Like Muse, Silver Moon will offer eight restaurants.

Lefebvre said 'very favorable' bookings for Silver Muse and its successful reception by the market led Silversea to exercise the option. 'It's a beautiful ship,' he said. 'Silver Muse is not only successful for itself but it catalyzes the standard of performance in the fleet overall.'

'We pride ourselves on delivering an outstanding luxury cruise experience, and are delighted to partner once again with expert luxury shipbuilder Fincantieri as we continue to grow and evolve our fleet,' he said.

'We are certainly considering also [building] expedition ships,' Lefebvre added. Not only does Silversea hold two additional options for a Muse-class newbuild but it's actively looking at expedition designs.

Silver Cloud, the line's original ship, is currently being converted at Palumbo Shipyard in Malta into an ice-class expedition ship and is scheduled to enter service in November. Lefebvre will be joining in Montevideo, and Silver Cloud embarks revenue passengers just after in Buenos Aires for its first Antarctica cruise.

It will be a 'very flexible ship,' he said, with the possibility of operating classic cruises as well.

Commenting on the record orderbook, Lefebvre noted that as all industries mature, their segments get more differentiated as each evolves to serve a better defined client base. In the case of Silversea, that is 'very cosmopolitan, very international and it prefers understated luxuy,' he said.

Fincantieri CEO Giuseppe Bono welcomed the Silver Moon order. 'We have a trusted relationship with Silversea which was born many years ago and is renewed today thanks to this important order,' he said. 'We are very glad to build a new ship for this fleet, moreover based on a successful project like Silver Muse that we're particularly proud of.'

The ultra-luxury segment, Bono added, continues to gain orders even after the peak of the past few years, and Fincantieri, he said, has proved to be the 'undisputed shipbuilding group in this prestigious market niche.'

Fincantieri has built 78 cruise ships since 1990, 55 of them since 2002, while another 31 are currently being designed or built in the group’s yards.

The changes include additional seating in Atlantide, and an open-seating policy for Atlantide, pan-Asian restaurant Indochine and Spaccanapoli, the poolside pizza spot, with reservations no longer needed for any of these venues. A broad variety of mildly spiced Asian dishes will be added at Indochine.

Also, the Silver Muse dress code will be aligned with the rest of the classic fleet. Previously, passengers dressed according to the tone of their dinner restaurant, with some of those formal and others not.

Going forward, Silver Muse will have no formal night on cruises of seven or fewer days, one formal night on eight- and nine-day itineraries, two on 10- to 14-day cruises and three on sailings of 15 days or longer.