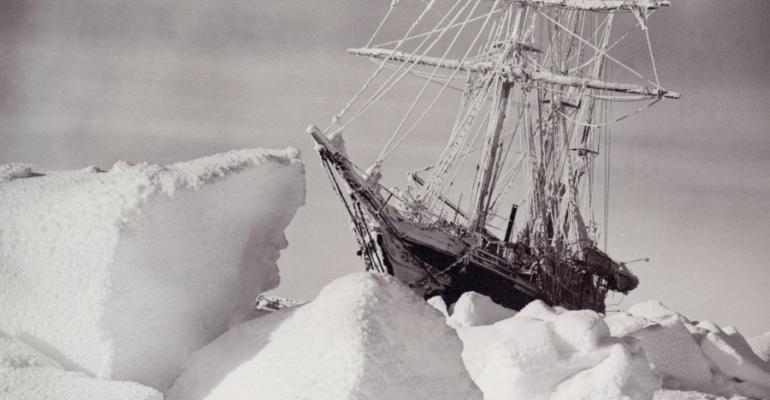 Silversea Expeditions will operate four Shackleton Centenary Voyages to Antarctica in 2015 and 2016 to mark the 100-year anniversary of explorer Sir Ernest Shackleton's Endurance expedition. It is one of humankind's most remarkable stories of leadership, determination and survival.

Shackleton's ship, the Endurance, sailed from Plymouth, UK, toward Antarctica when, in 1915, just 200 miles from the Antarctic mainland, it became trapped between two ice floes in the Weddell Sea. The crew initially stayed put, hoping the winds would change and free the ship but, after 10 months, they were forced to abandon the Endurance and strike out across the ice.

The story of how Shackleton led his men in the Weddell Sea party to safety is one of the greatest survival tales in human history.

The itinerary for Silver Explorer's 18-day Shackleton Centenary Voyages, sailing round-trip from Ushuaia, gives the possibility of exploring on foot or by Zodiac the lands and waterways of the Falkland Islands, South Georgia, Elephant Island and the Antarctic Peninsula. Departure dates are Nov. 14, 2015, and Jan. 3, Feb. 2 and Dec. 22, 2016.

Silversea said passengers will discover how six men traveled in a tiny lifeboat across the Southern Ocean to fetch aid for their stricken crewmates and hear how the rest of the party managed to endure 138 days in one of the most inhospitable places on earth.

The cruises will be accompanied by a team of experts including eminent naturalists, geologists, biologists, historians and ornithologists.

Silversea's long-term partnership with the Royal Geographical Society (with The Institute of British Geographers) will bring other benefits. An exclusive on-board exhibition will show a specially curated gallery of artifacts and images by the Endurance's official photographer, Frank Hurley.

A major exhibition, 'The Enduring Eye: the Antarctic Legacy of Sir Ernest Shackleton and Frank Hurley,' is scheduled at the headquarters of the Royal Geographical Society in London from the end of November to the end of February, before a UK and international tour commences in 2017.

Silversea passengers sailing on Antarctica voyages will have VIP access to the exhibition, with special tours arranged pre- or post-departure for the White Continent.