Silversea's Mehta: Moving to a senior role at a new company 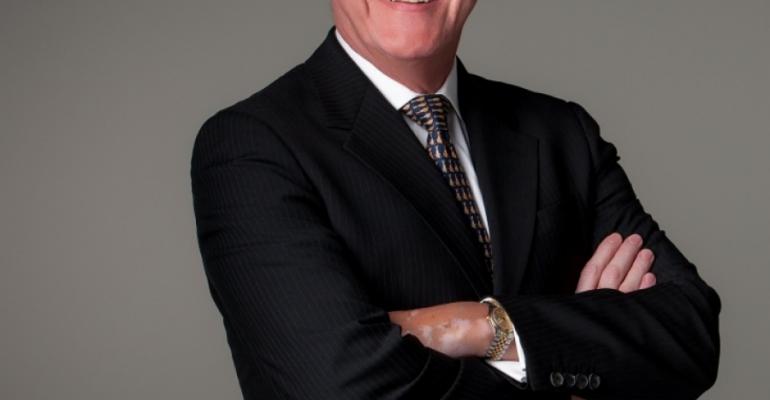 Silversea Cruises' Darius Mehta, vp air and land programs, is leaving to take a senior role at a company that offers a new concept in cruising, to be announced. His last day will be April 1.

No successor has been appointed.

During the past eight years with Silversea, Mehta introduced a number of innovative programs. Silver Shore Concierge service gave passengers or their travel agents the opportunity to create tailor-made programs ashore with the help of destination experts.

The Silver Shore Collection was developed to provide exclusive, unusual experiences, such as visiting the gold and diamond collections of The Hermitage, while Silver Shore Expeditions were created at the time Silversea was conceiving its expedition fleet and Mehta wanted to address the desires of millennials for more active programs like river rafting, horseback riding and caving.

Since Mehta is so well known by ground operators, Silversea has often benefited by getting the first offers of their new programs.

Another achievement was encouraging the air, hotel and land programs teams to work together so a single reservation can be provided to ground operators.

'They really like it. It's a milestone for Silversea. We have a reputation of being very easy to work with,' Mehta said.

He's also been involved in itinerary planning, especially as that relates to exclusive, included world cruise events. For example, on Silver Whisper's current world cruise, the line arranged to fly everyone who booked the full 115-day voyage by charter jet to the Taj Mahal for a tour and lunch. Another exclusive event will be at the magnificent Royal Opera House Muscat. Last year Silversea treated its full-world cruisers to a tour of Angkor Wat.

Land programs, where participants leave the ship at one port and rejoin it at another, have been a hit, too, as they take travelers to places the cruise doesn't reach. For instance: Córdoba and Madrid in Spain, Russia's Arkhangelsk, or deep into Australia on its great train, The Ghan, between Darwin and Alice Springs. Many such programs were developed for Africa and Asia.

Mehta said fabulous land offerings help sell cruises, particularly at the top luxury end, where they can be differentiators between the lines.

In an earlier stint at Silversea, Mehta served as manager of hotel and land programs from 1997 to 2000, after starting as a tour manager aboard Silver Cloud and Silver Wind in 1995. In between his first and second stretches with the line, he was director of land programs at Regent Seven Seas Cruises.