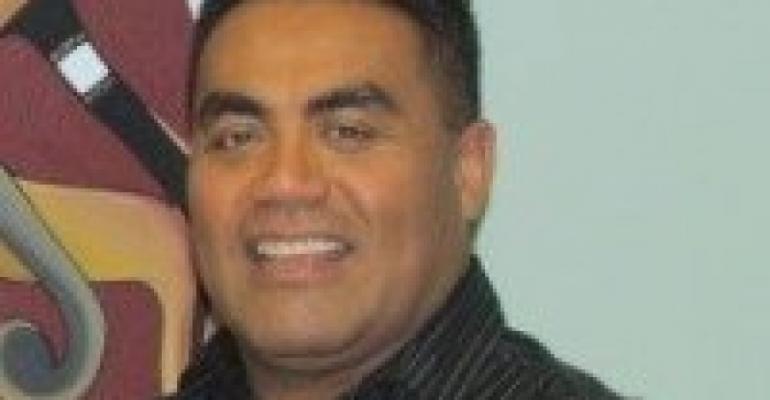 Tongan Christopher Cocker was appoined ceo of the South Pacific Tourism Organisation at its board meeting held during the South Pacific Tourism Exchange (SPTE) on the Gold Coast in Queensland last week.
Cocker, who replaces Ilisoni Vuidreketi who has been in the job for the past six years, has vast experience in trade, investment and regional tourism. He has worked in the Auckland office of Pacific Islands Trade & Invest and was project manager for the European Union-funded Pacific Regional Tourism Capacity Building Programme.
It was also announced that the 2017 SPTE is heading for Sydney to piggy-back on the annual Australian Tourism Exchange to be held May 14-18.
The first SPTE was held immediately after Tourism Rendezvous New Zealand in Auckland in 2014. It has since followed the ATE in Melbourne and again this year on the Gold Coast to tap into the buyers and media that attend Australia’s largest tourism event.
Josefa (Joe) Tuamoto, deputy chair of the South Pacific Tourism Organisation, said Sydney is the best place for SPTE 2017.
Copyright © 2022. All rights reserved. Seatrade, a trading name of Informa Markets (UK) Limited.
TAGS: people events tourism
0 comments
Hide comments
Related