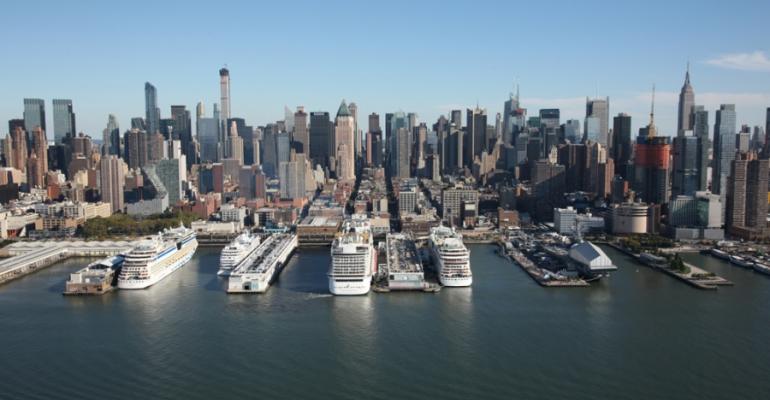 With this year's Cruise Canada/New England Symposium fast approaching, assignments are going out to attendees as part of a dynamic new interactive workshop format.

As traffic grows and ships get bigger, destinations are investing to handle the business. The Port of Montréal, for example, is modernizing Alexandra Pier and Iberville Passenger Terminal in a $78m project.

To make investments like this feasible, there needs to be greater utilization beyond just 60 days of the year, according to Amy Powers, chairman of the Cruise Canada/New England Alliance and director of CruiseMaine USA. Currently Canada/New England's cruise business is concentrated in the fall foliage period.

'Our focus as a region is to have more constant traffic throughout a six-month period. This is an opportunity for everybody, ourselves and the cruise lines,' Powers said.

The symposium will play a significant part in guiding the Cruise Canada/New England Alliance's update of its strategic plan.

'We're getting a bunch of qualified people together to share ideas and learn. We don't expect a one-sided discussion. We've got to have a discussion that benefits everyone,' Powers said.

This discussion will be structured as a two-part workshop developed by Mark Ittel of Bermello Ajamil & Partners and moderated by Michael Vanderbeek of Cruiseport Boston. Tables of 10 people, each led by a cruise line executive, will delve into specific objectives, such as increasing consumer demand for the region, revenue development and guest satisfaction.

Their considerations will be informed by data, statistics and global context provided by Ittel plus expert commentary by a panel of four senior executives representing major cruise and travel companies.

For the second part of the workshop each table will present its strategies, best practices and recommendations to the entire group, with feedback from the expert panel.

On the symposium's second full day the focus shifts to one-to-one networking with pre-scheduled meetings between ports, destinations and cruise lines.

After that, Aviem International will present human services response training, a two-hour workshop using actual cases from cruise line tragedies to help participants learn how to provide care and support to travelers in crisis situations.