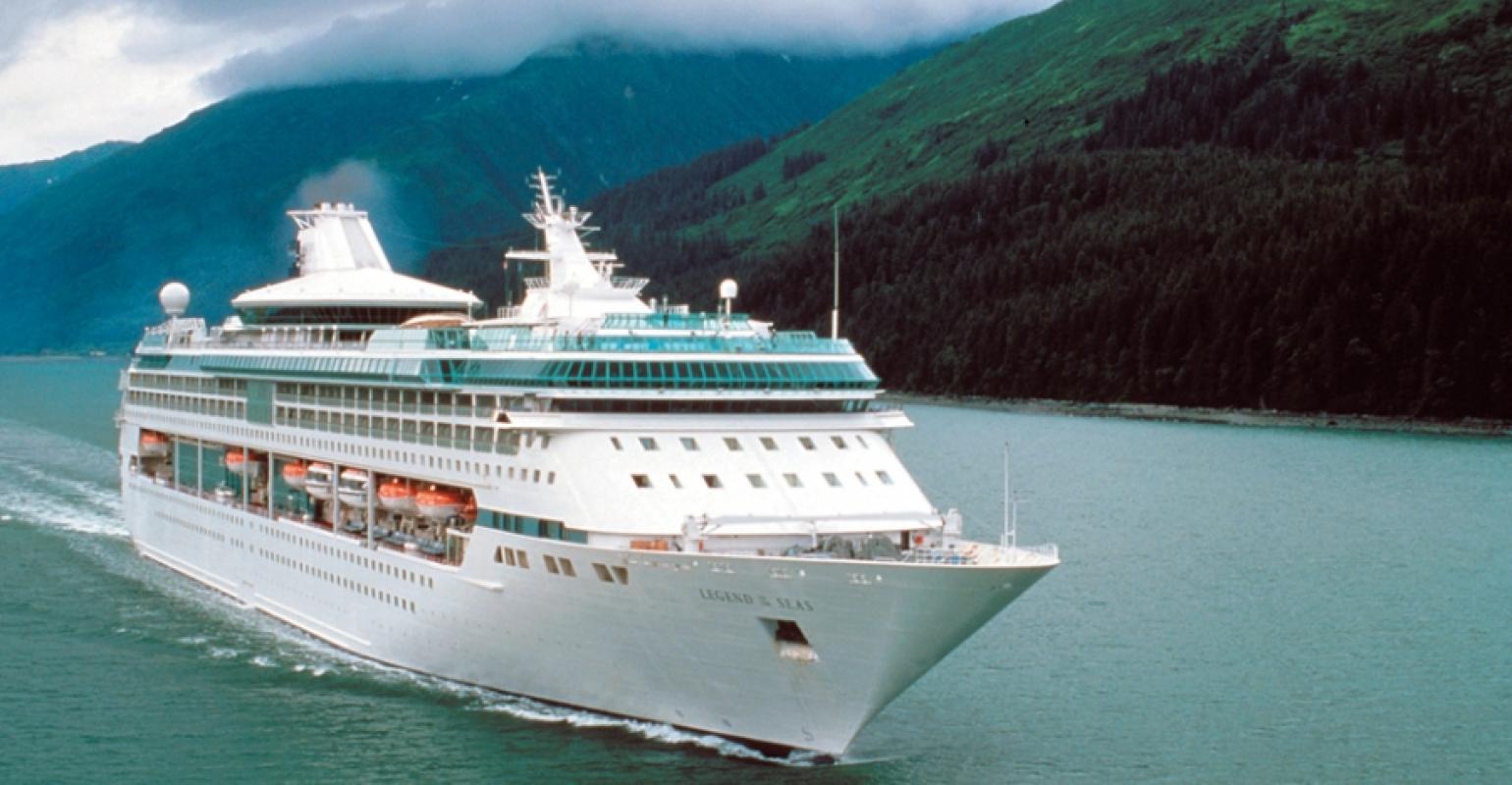 Royal Caribbean International's Legend of the Seas on Thursday reportedly became the largest cruise ship ever to call at Penghu, an archipelago in the Taiwan Strait not far from Xiamen, China.

The CNA news agency said the ship was the largest to visit since Penghu was opened to foreign passenger vessels in 2007.

Legend of the Seas anchored and passengers were tendered to Magong, the archipelago's only city.

A cruise development is planned in Penghu.