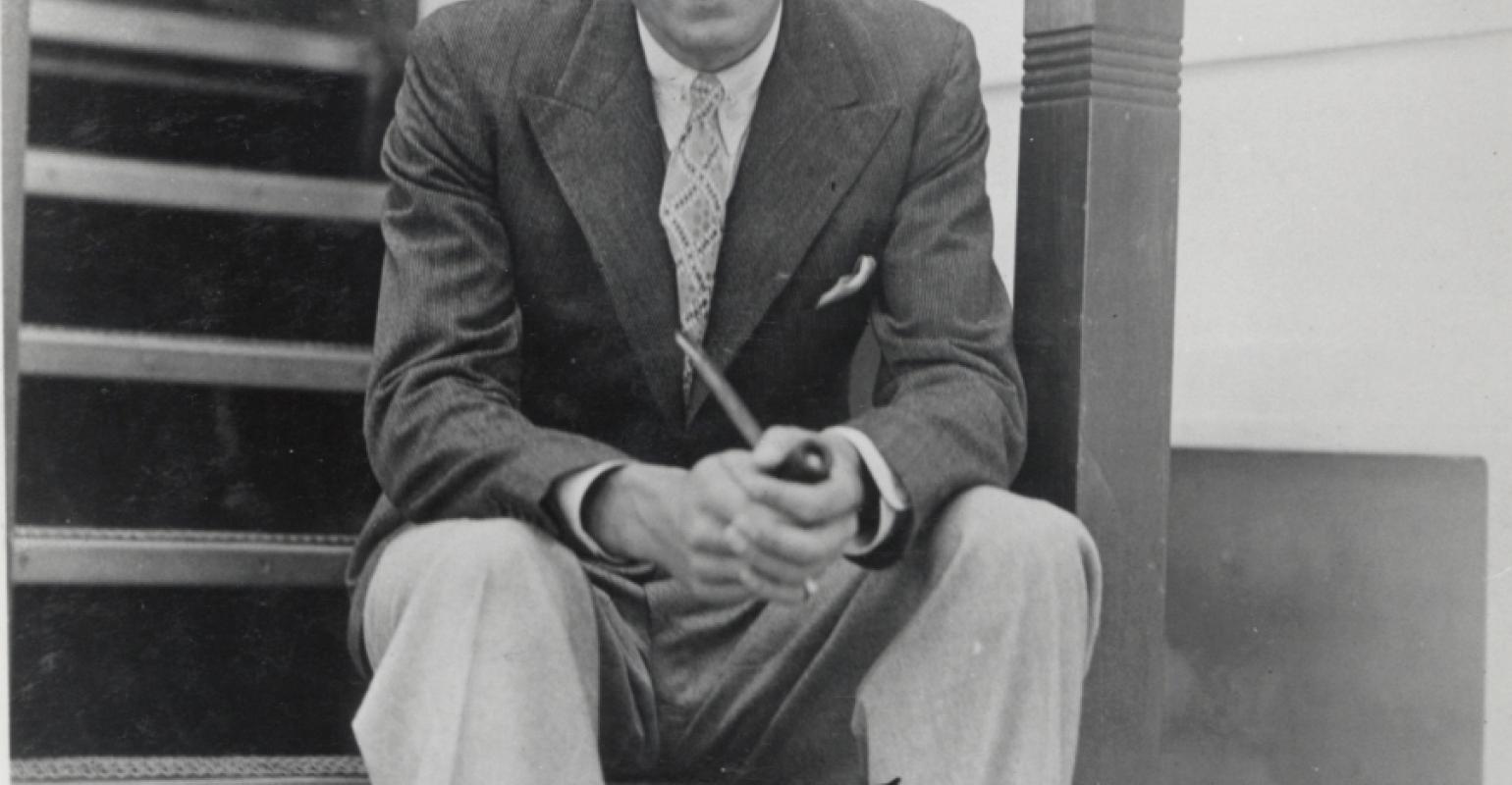 Cunard celebrates the start of this year's Wimbledon lawn tennis tournament, and the 80th anniversary of Queen Mary’s first ever voyage, by publishing a previously unreleased picture of celebrated British championship tennis player Fred Perry on board the company’s flagship liner in 1936.

This historic signed and dated picture was taken on board Queen Mary in the same year Perry won his third men’s singles title at Wimbledon. It was also the tennis legends’ first trip on the luxury liner 80 years ago.

Queen Mary 2 set sail on June 23 from Southampton to New York on her first transatlantic following a makeover investment in the region of £90m.