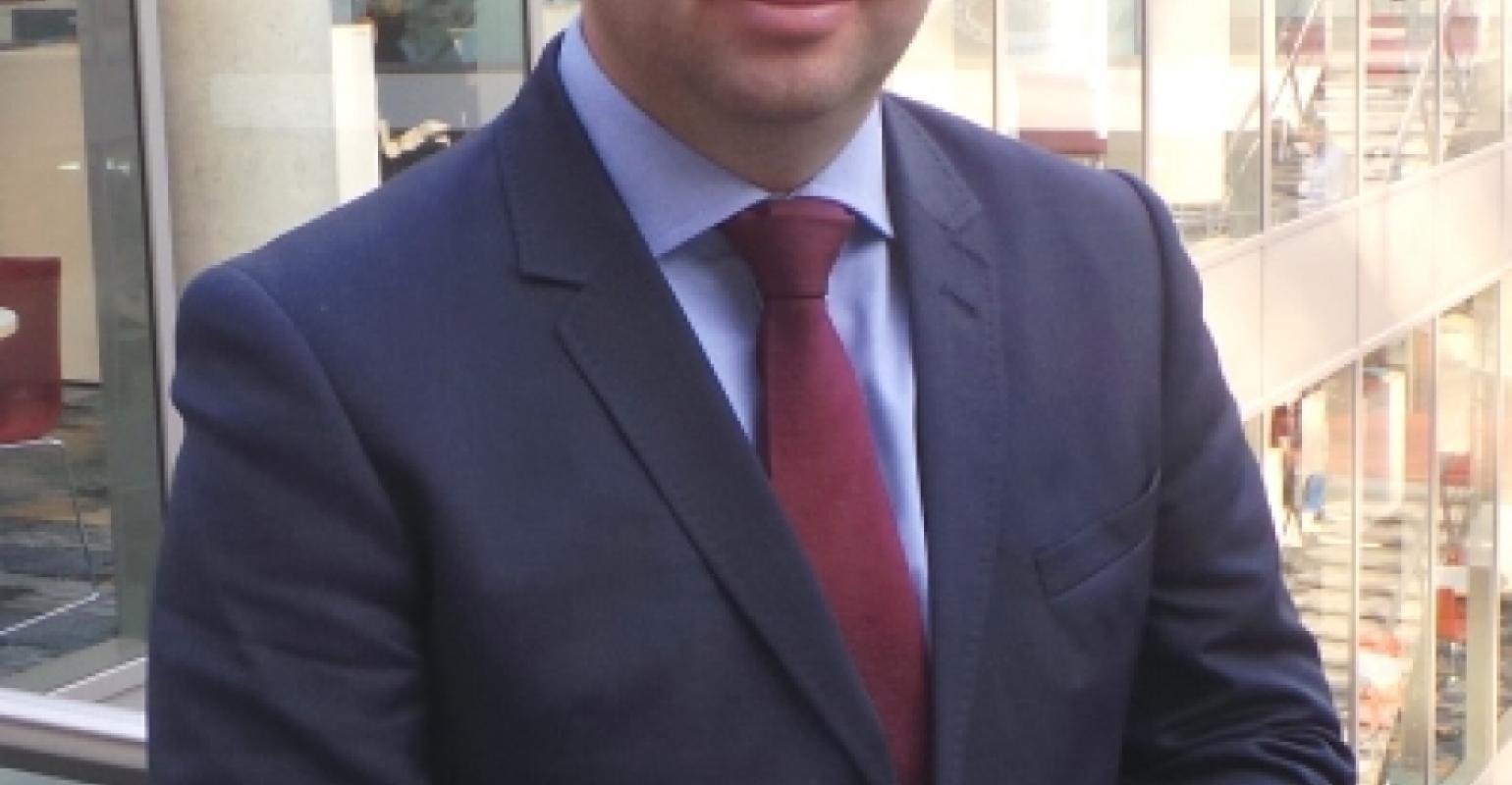 Roberts, 40, has worked for Carnival UK for the past 15 years

Roberts, 40, has worked for Carnival UK for the past 15 years, most recently as director of technology partnering. Prior to this he held various other positions within the business, including roles in sales, customer services and finance. He has initiated and launched a number of major projects alongside the commercial, sales and digital teams, including amongst others the introduction of the Polar Online booking systems; the launch of the Travel Agent Academy; and the development of the E-Ticketing and Cruise Personaliser platforms for guests.

Jan Swartz, president at Princess Cruises, said: 'I am delighted to appoint Tony to this pivotal role for Princess Cruises. His wealth of experience, including delivering successful projects in partnership with a wide range of stakeholders, means he is ideally placed to lead us in the UK and in Europe.'

Roberts commented: 'it is an honour to be appointed to such a prestigious role, particularly as Princess is thriving in the UK and Europe markets. I will make certain we continue to succeed at every level, as well as ensuring that our guests’ experience is second-to-none from the moment they decide to travel with Princess. I look forward to working with the Princess teams across the globe as well as with those in Carnival UK.”

Ludlow said: 'Princess is in good hands with Tony and it is a pleasure to hand over to him. He and I will ensure that collaboration between Princess and P&O continues to underpin our activity in order to enhance our position in the global cruise market.'

Ludlow has headed up the Princess UK business since 2011. During that time he led on a number of initiatives, including establishing standalone commercial functions and coordinating the launch of Royal Princess in Southampton by HRH, The Duchess of Cambridge.