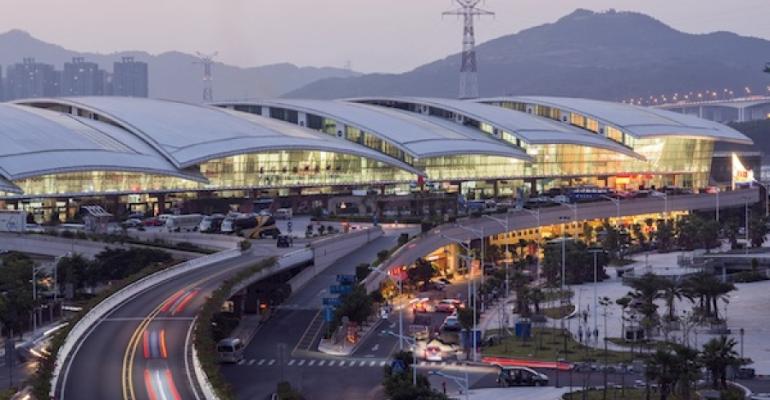 China’s Xiamen International Cruise Terminal has seen a significant jump in cruise passengers in 2015 compared to the previous year, according to figures released by Xiamen’s tourism board.

Meanwhile, the government of Xiamen is progressing with a RMB18bn ($2.7bn) project to further develop and modernise the cruise terminal. Close to 100 hectares of land has been set aside to build a shopping mall and entertainment centre, slated for completion by 2018.