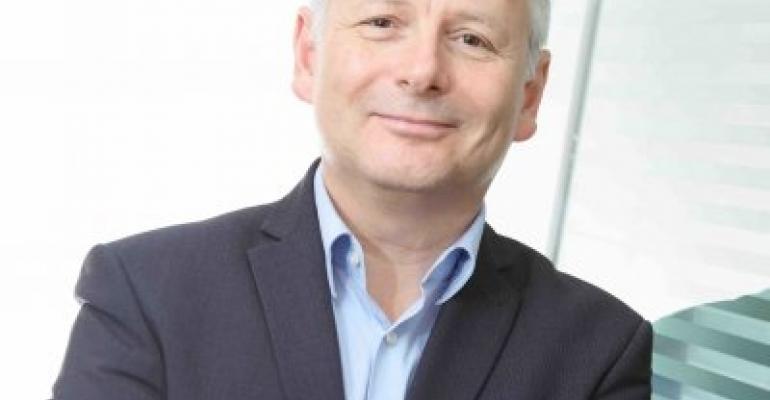 The number of ocean cruises taken by the UK/Irish market last year passed 2m for the first time, hitting a record 2,009,000 in 2018, up 2% from 2017. UK/Ireland is only the second European market to have reached over 2m cruisers and the fourth globally.

The figure was published by Cruise Lines International Association in its annual Cruise Review industry report, presented today in London.

The average passenger age was 57. More families with children are cruising, and 'skip generation'cruising, where grandparents take grandchildren, are on the rise.

‘Surpassing the two million mark is a significant milestone as it shows the rising popularity of cruising for British and Irish,' said Andy Harmer, CLIA UK & Ireland director. ‘With cruise lines continuing to expand their offerings both on board and ashore, creating itineraries not found on other types of holidays, and with the appeal of being able to explore a range of destinations, cruise holidays have become appealing to a more diverse and often younger market.’

The average cruise duration was 10.1 days, indicating that British and Irish travelers enjoy longer holidays, with the number of 14-day cruises taken last year increasing by 5%, totaling 397,000. The popularity of ‘taster cruises’ also grew significantly, with 149,000 passengers taking one- to three-day cruises—an increase of 29,000—suggesting that new-to-cruise guests like to ‘try before they buy.’

2018 saw a significant increase in the number of cruises to exploration destinations, such as the polar regions, the Galápagos Islands and Antarctica, with bookings growing from 22,000 in 2017 to 32,000 in 2018, an increase of 44%.

Harmer added: ‘Popularity can be attributed to the large deployment of ships offering a wider choice of itineraries in European destinations.

‘Increasingly, however, British and Irish travelers are looking further afield for their holiday for a unique and authentic experience, and this can be seen by the growth in far-flung destinations that such as the polar regions, South America and Asia.’