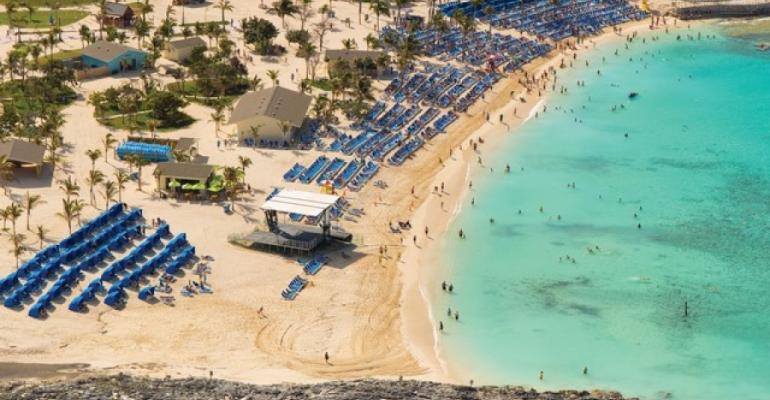 The cruises will open for booking by Latitudes (loyalty) members and travel agents on March 22, with general sales opening the following day.

Norwegian Escape will continue to sail eastern Caribbean cruises to St. Thomas, Tortola and Nassau every Saturday from Miami year-round. Western Caribbean routes will be operated by Norwegian Getaway, which returns to the US from its seasonal Baltic deployment in fall 2017. Sailing Sundays from Oct. 29 to April 22, the ship will visit Roatán in Honduras, Norwegian's new Harvest Caye in Belize, Costa Maya and Cozumel.

Norwegian Epic also returns to the US in fall 2017 to sail again from Port Canaveral through the winter on three-, four- and seven-day eastern and western Caribbean and Bahamas itineraries. Great Stirrup Cay, which is adding new features, amenities and island-wide enhancements over the next 16 months, will be featured on all the Canaveral cruises.

In March 2018 the ship will provide three- and four-day Bahamas getaways to Nassau and Great Stirrup Cay.

The recently refurbished Pride of America will continue to sail Saturdays from Honolulu through April 2018.