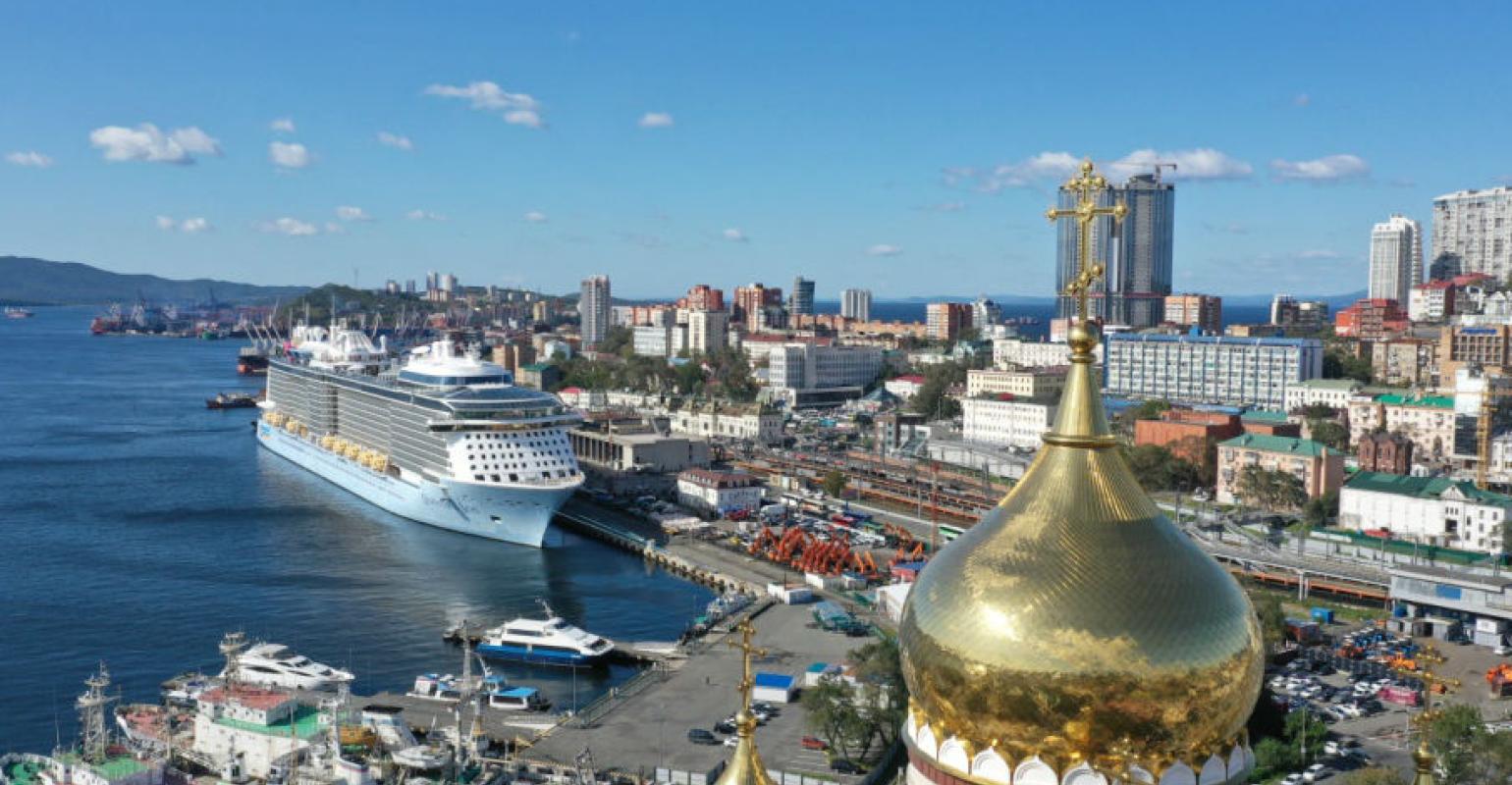 Spectrum of the Seas in port of Vladivostok

Royal Caribbean International’s Spectrum of the Seas and Quantum of the Seas made maiden visits to Russia’s Vladivostok in September with each ship carrying some 4,800 passengers.

Quantum of the Seas’ passengers were nearly all from the China source market, while Spectrum included 1,800 internationally-sourced passengers. 154 Russians disembarked Spectrum in Vladivostok having joined in Shanghai while some 194 passengers embarked in the Russian port and flew back from Shanghai.

The first Russian source market sailings on Asian itineraries via Vladivostok started in May with Costa neoRomantica carrying some 200 passengers from Vladivostok to Japan and Korea. Partial turnarounds in Vladivostok were reinstated earlier this year following a ten-year gap.

The next ex-China cruise ship destined for Vladivostok will depart May 2020 with Spectrum of the Seas leaving Shanghai on May 2 with a partial turnaround planned for Russian passengers.