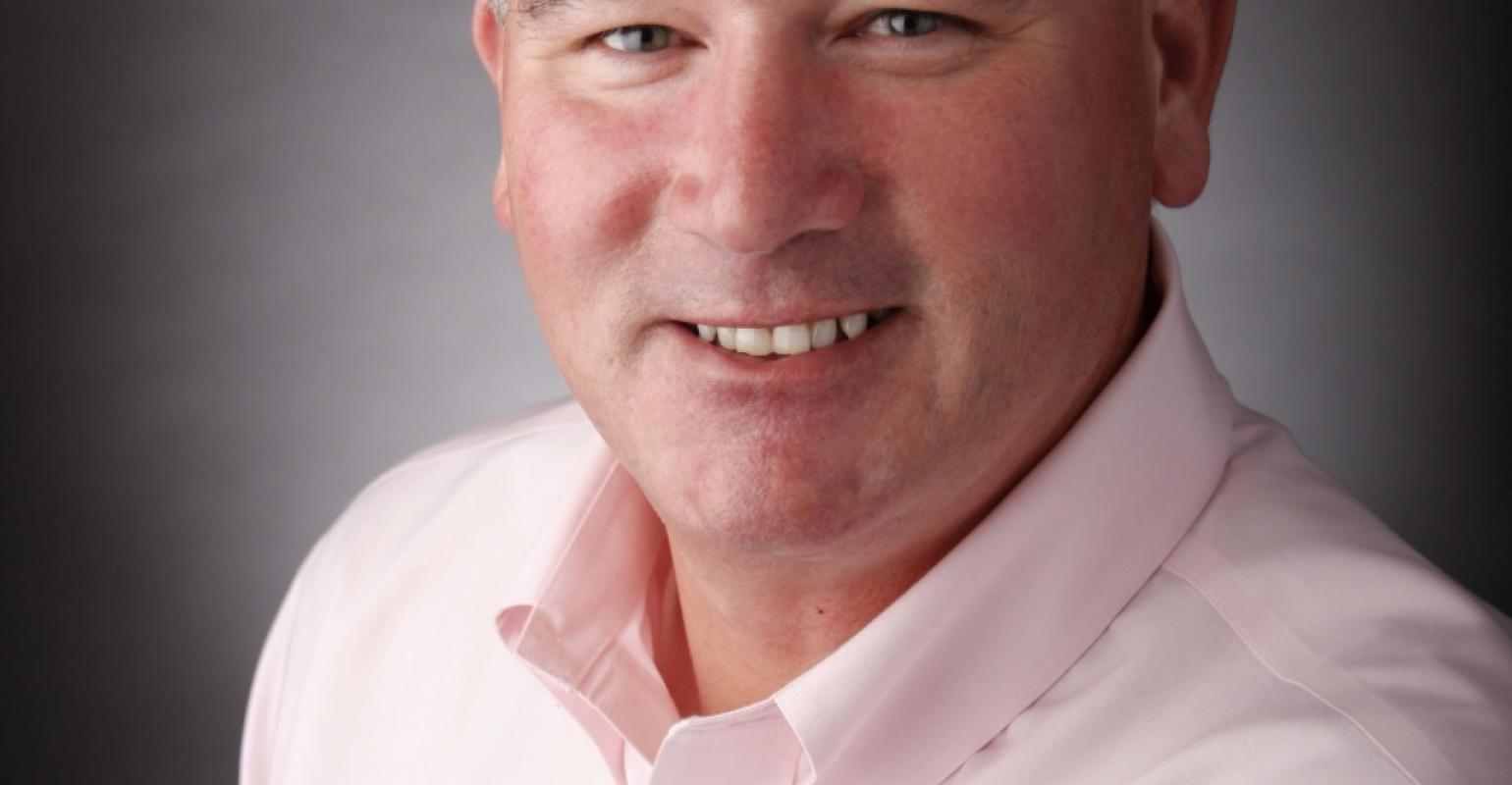 Dan Chappelle had joined the Seattle-based line in October 2011

Windstar is searching for a replacement who will report to Joe Duckett, vp sales and marketing.

The line is gearing up for a major expansion when two more former Seabourn ships enter service in May following a $17m renovation. Star Breeze and Star Legend will make Windstar a six-ship fleet.

Chappelle joined the line in October 2011, from Expedia CruiseShipCenters where he was vp US sales and operations. Before Expedia, he was director of sales and vendor strategy for Cruise Holidays.