Wybcke Meier to become ceo of TUI Cruises in October 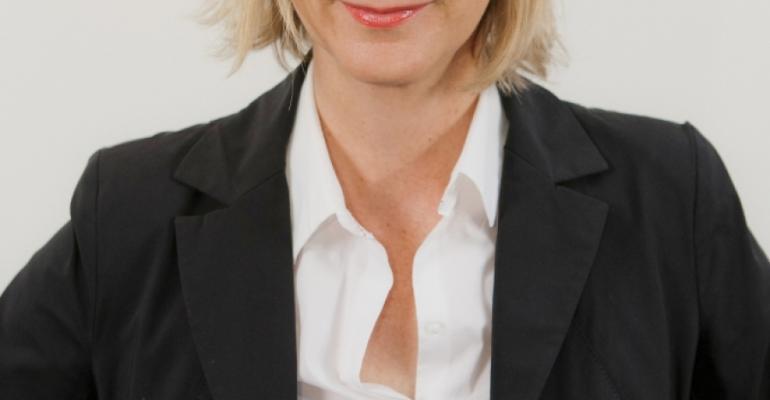 Wybcke Meier, a German travel trade professional who is currently md of the Windrose Finest Travel GmbH, will succeed Richard Vogel as ceo of TUI Cruises on October 1.

Commenting on the appointment, Richard Fain, chairman and ceo Royal Caribbean Cruises said, ‘We are delighted to welcome her to TUI Cruises.’

He added, ‘we are convinced that she is going to advance the company and the TUI Cruises brand, which is enjoying the faith of Germany’s travellers.’

Last week’s announcement of Vogel’s forthcoming departure took many in the industry by surprise. After nine years with TUI and six years at the helm of TUI Cruises, he will leave the company later this year to take up a so far undisclosed senior management position outside the TUI Group.

New to the cruise sector, Meier has vast experience in the travel sector. ‘She has built up her career from ground to top,’ a business insider told Seatrade Insider. ‘She has worked with tourists, she knows them and understands that tourism is all about matching their expectations. She never lost touch with the basics.’

Meier, 45, chose the classic entry into the travel trade, working initially as a tour guide. Subsequently she passed an apprenticeship as a travel agent, and became assistant to the managing owner of German tour operator, Fischer Reisen.

After her start as aid to Václav Fischer, Meier took up other positions and eventually became – still in her twenties – general manager and head of sales and marketing at Fischer Reisen.

In 1995 the operator was sold to Condor Flugdienst GmbH, with Wybcke at the helm of the integration process. In 2000, she became head of sales at Via 1 – Schoener Reisen, Germany’s first TV and online travel shopping channel.

From 2002 to 2010 Meier headed sales and marketing at Öger Tours, and eventually became a member of the management board. Her appointment as md of Windrose Finest Travel followed in June 2010.

Meier is a board member of DRV, Germany’s travel trade association, where Vogel chaired the Shipping Committee until recently. She is also a member of the Advisory Board of the Worms University of Applied Sciences.