Yorkeys Knob joins Cruise Down Under 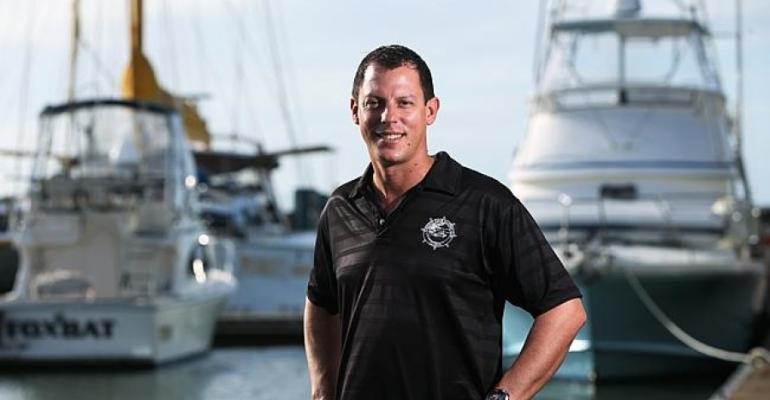 The Yorkeys Knob Boating Club is the latest member of Cruise Down Under, following a A$2.2m upgrade for visiting cruise ships.

Speaking to Seatrade Insider today, gm Stuart Vella said infrastructure at Yorkeys Knob, a tender port for ships too big to berth at Cairns, were ‘completely inadequate for the cruise industry.’

Vella said P&O Cruises Australia’s Pacific Dawn was the first ship to use the improved infrastructure, a joint venture between Ports North, Yorkeys Knob Boating Club and the Queensland government, when she arrived there on November 19 last year.

He said until now it has been a major operation to disembark and embark passengers from cruise ship moorings off Yorkeys.  A great deal of time was spent waiting at the old small jetty to board the tenders ferrying them back to their ships.

The transfer of passengers has also been streamlined with separate tour and shuttle bus areas.