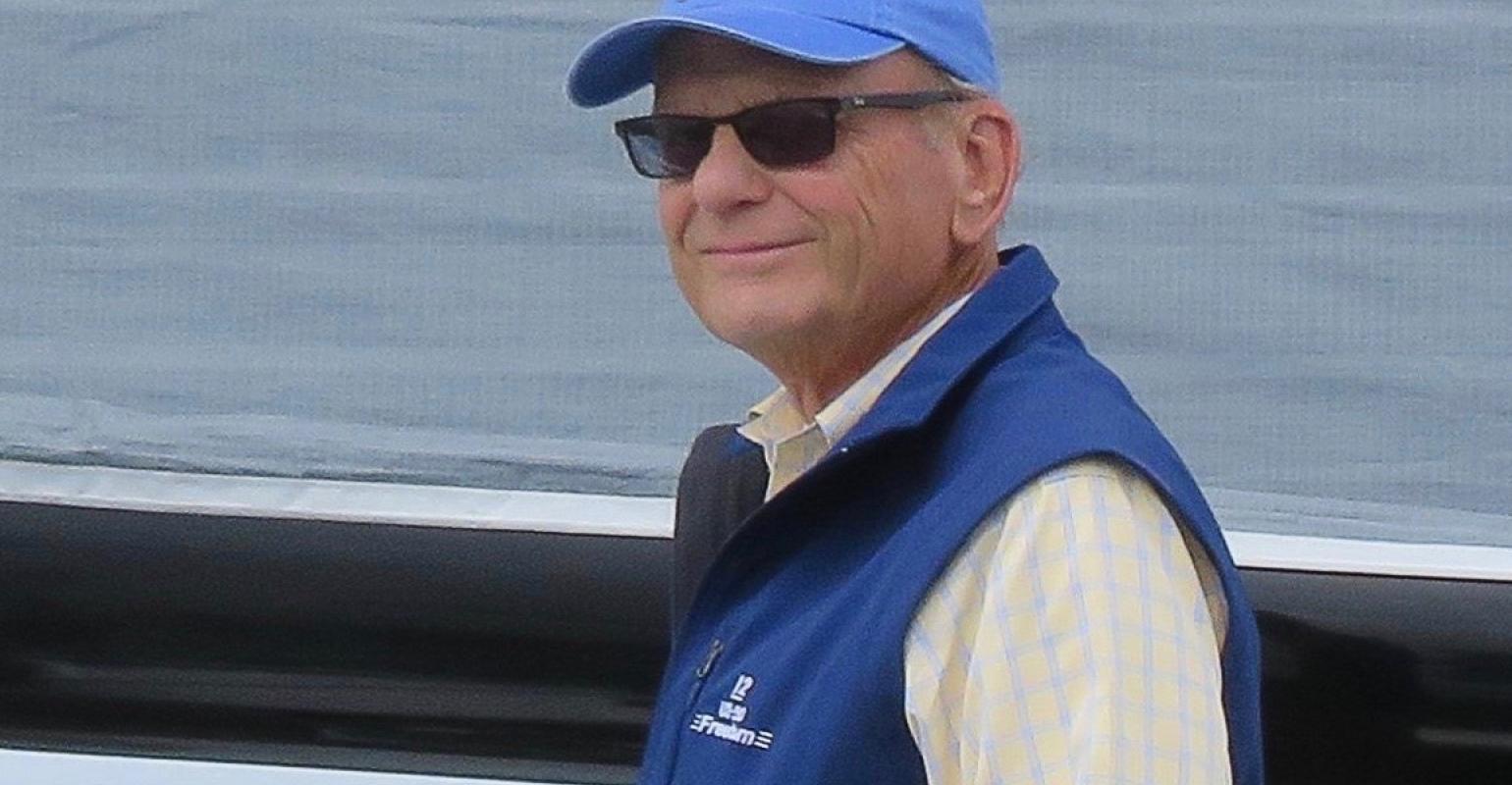 Small-ship, US-flag champion Charles A. Robertson, the founder of American Cruise Lines, died Sunday in New York. He was 72.

‘My father was a visionary and pioneer of the cruise industry and it is an honor to lead the organization he created,’ said his son, Charles B. Robertson, who was appointed new CEO by the American Cruise Lines board, effective immediately.

‘My brothers and I have followed in his footsteps and will remember him as a tremendous leader, mentor and father,’ he continued. ‘We have prudently worked toward this transition, and with the support of our executives and employees, will continue our dedication to our guests and commitment to growth.’

An obituary is posted here.