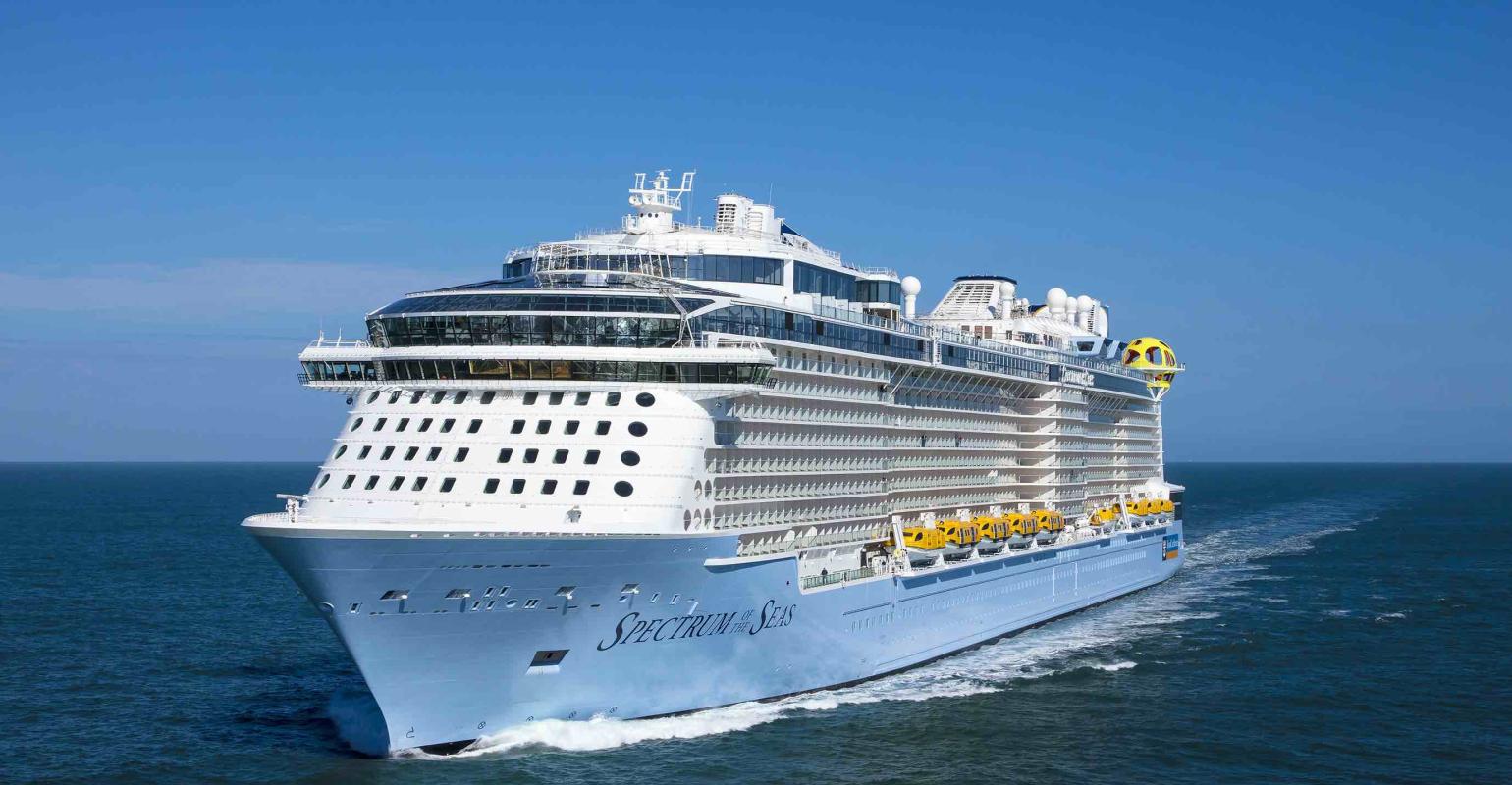 PHOTO: MEYER WERFT
According to its AIS transmision, Spectrum of the Seas is en route to Brisbane, Australia

More Spectrum of the Seas China sailings are canceled

This followed the earlier cancellation of the Shanghai-based ship’s March 5 and 13 departures.

Away from China for weeks

Spectrum of the Seas and its crew have not been in China for several weeks.

As reported, the ship is going to be deployed to Australia for free cruise in support of first responders to the country’s bushfires crisis.

According to its AIS transmission, Spectrum of the Seas is en route to Brisbane for estimated arrival on Feb. 26.