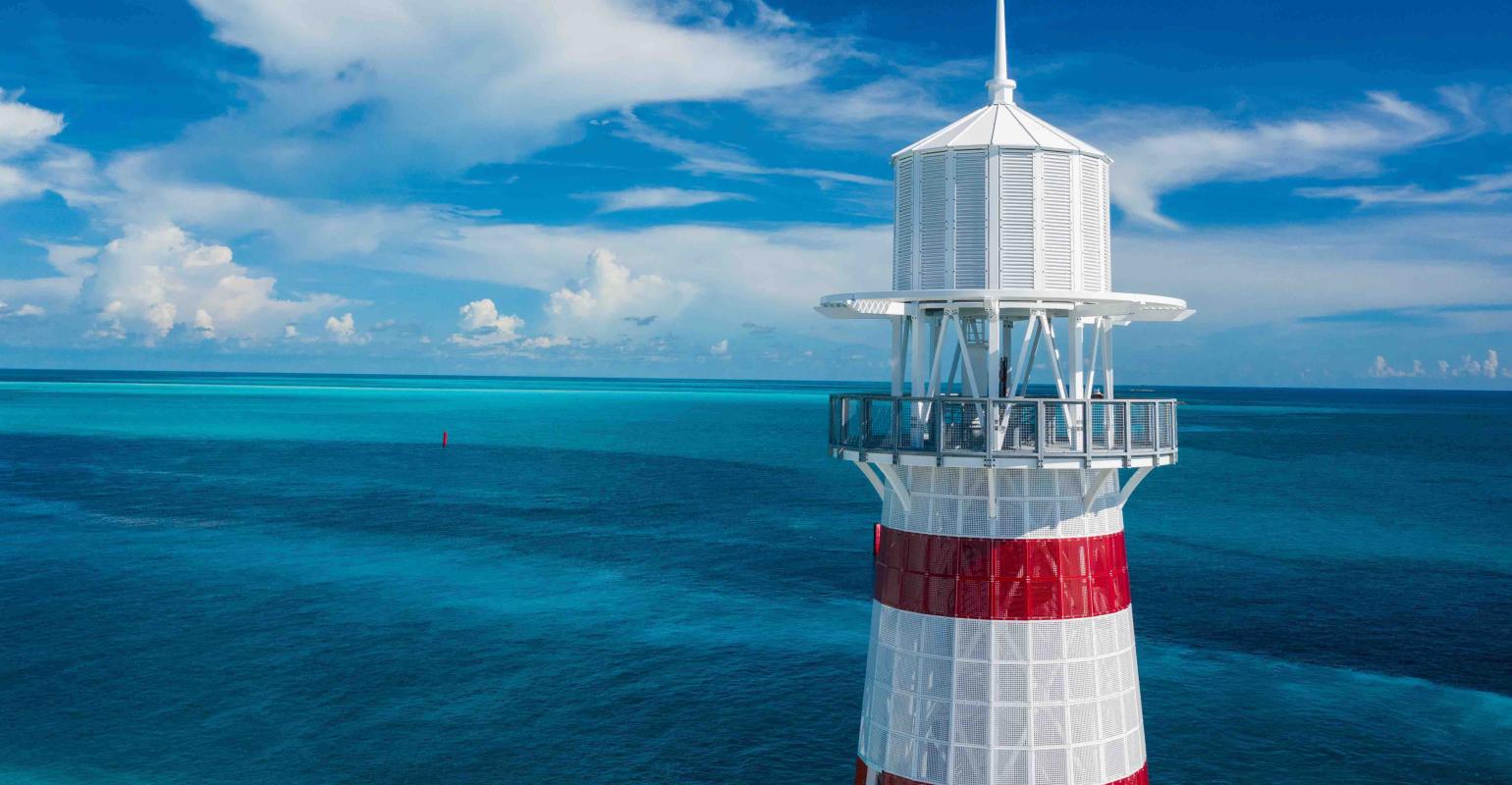 Warning that most coral reefs are dying, MSC Foundation launched #SuperCoralPlay, a campaign for awareness and protection.

Coral reefs are among the world’s most diverse ecosystems and home to more than 25% of marine species. They serve as a food resource for half a billion people and protect coastal communities from storms and erosion.

According to NOAA, some 84% of US coral reefs are located within Florida alone where coral ecosystem-related spending has been estimated to generate more than $6bn in economic impact for the five South Florida counties.

According to the UN’s Intergovernmental Panel on Climate Change, scientists predict that 70% to 90% of coral reefs are in danger of dying within the next two decades (2030-2050).

MSC Cruises has transformed Ocean Cay MSC Marine Reserve in the Bahamas from an industrial sand excavation site into a private island destination with a flourishing marine reserve. Working with scientists and environmental experts, the MSC Foundation is identifying hardy species of coral, termed ‘super coral,’ that have survived recent extreme ocean heat events and other impacts in the waters near the island.

By conducting research and studying and propagating such types of coral species, it is considered possible to restore reefs while enhancing their tolerance for future environmental change. This can provide a lifeline for reefs in the region and ensure their survival.

‘A #SuperCoralPlay is a simple action a person or business can take or pledge they can make to join the movement to help protect and preserve coral and reduce human impacts on the environment,’ said Matthew McKinnon, chair of the advisory board of MSC Foundation.

And there's an official song

Found at SuperCoralPlay.org, the campaign encourages people and businesses to share the message through the power of music, using the official Super Coral Play song. Other actions encouraged are donating to scientific research into super coral in South Florida and at Ocean Cay and making simple changes in their life or business operations to positively impact the environment.

‘Over the years, at the newly established marine protected reserve at Ocean Cay, more than half of the coral has already died. Similarly, the ecological reef treasures of Florida — the coral state of the US — have been decimated, damaging marine life and leaving greater Miami exposed,’ McKinnon said.

‘If we act now, we still have a chance to help the reefs and the marine life and the benefits they offer to communities. We need to contain ocean warming with more done to reduce emissions and we need to experiment and invest in research and development of Super Coral as well as advanced applied science to help regenerate resilient reefs, which is work MSC Foundation is developing in coordination with key international and local partners at Ocean Cay.’

This scientific project entails a collaboration of some world leading experts, including the University of Miami Rosenstiel School of Marine and Atmospheric Science, Nova Southeastern University, the Perry Institute for Marine Science, the International Union for Conservation of Nature and The Centre Scientifique de Monaco, among other partners.

Individuals can also get involved by purchasing a special edition Super Coral Play bracelet made of abandoned fishing nets (ghost nets) to support the research on Ocean Cay and for the survival of coral for future generations. MSC Foundation said that for every campaign bracelet purchased, a super coral would be propagated at Ocean Cay.

‘At MSC, we long have committed to continuously reduce and minimize the environmental footprint of our operations also as it relates to ocean warming and coral health,’ said MSC Cruises USA Chairman and Ambassador of the MSC Foundation in the Americas Rick Sasso.

Sasso noted that MSC Cruises pledged to offset all CO2 emissions from its fleet that cannot currently be eliminated, while continuing to invest in developing advanced environmental technology that will eventually lead to zero emissions operations.