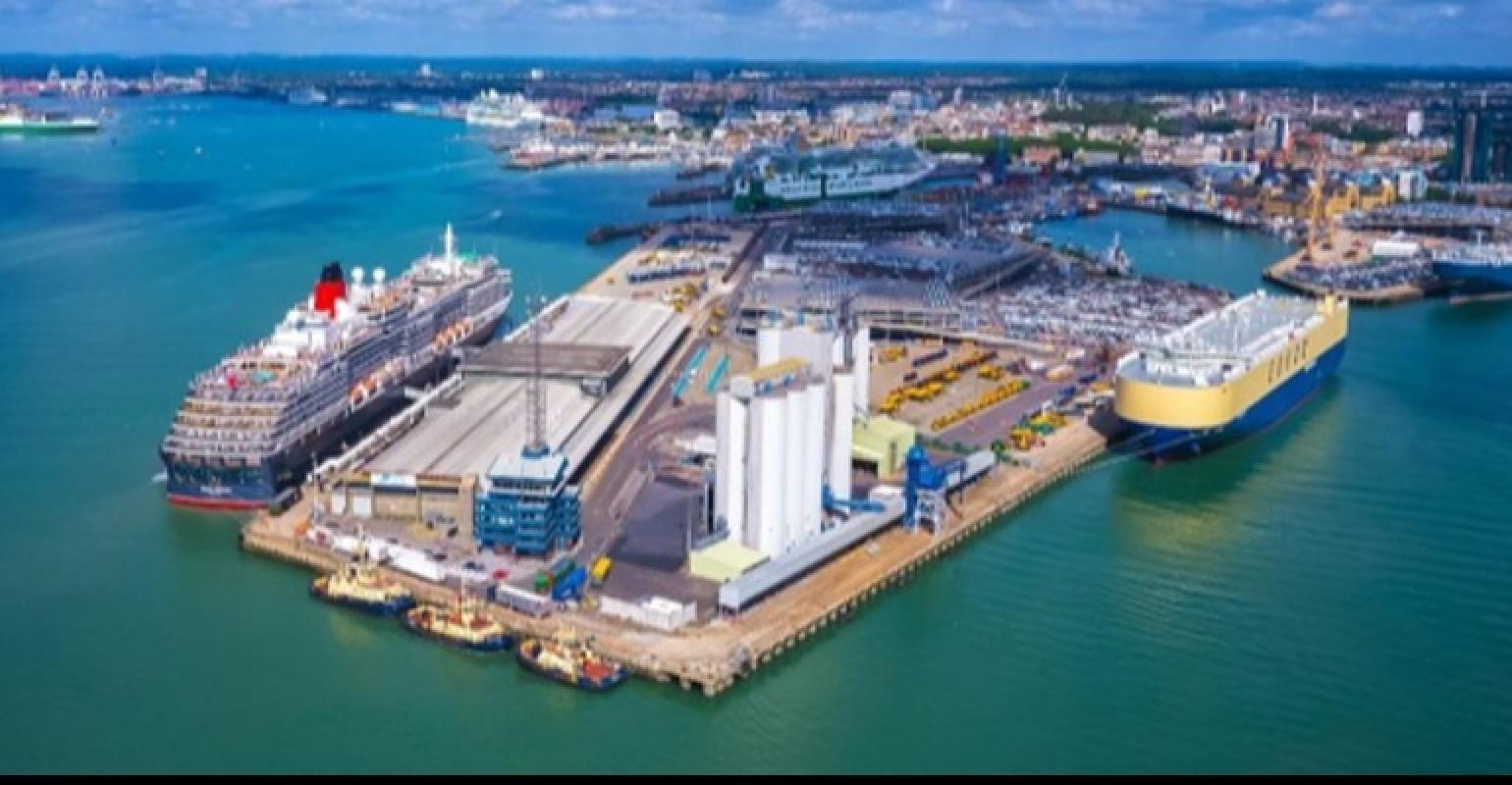 The terminal will contain solar power and shore power facilities
The Port of Southampton will gain a fifth cruise terminal, enhancing an industry described by Anne-Marie Mountifield, chief executive, Solent Local Enterprise Partnership (LEP), as a 'lynchpin of our national visitor economy.’

She added, ‘This is a timely and unparalleled opportunity to restart the Solent’s visitor economy which has been so deeply impacted in 2020.

'Investment in our ... cruise industry will not only benefit the sector, but also represents a strong backing for our local supply chains, transport links, retail and hospitality businesses that rely on the customer base generated by activity at the port.’

The development is part of a £15.9m investment from Solent LEP, which is funded by the government’s Getting Building Fund for projects that boost local economies.

Alastair Welch, regional director, Associated British Ports (ABP), commented, ‘We are pleased to hear of the announcement confirming the government’s continued support for the cruise sector, which is crucial to our economy.’

The idea for a fifth terminal was pitched in 2010 and included in the ABP 2009-2030 Master Plan, where construction by 2025 was noted, ‘most probably in the Western Docks, to accommodate anticipated growth in the cruise market.’