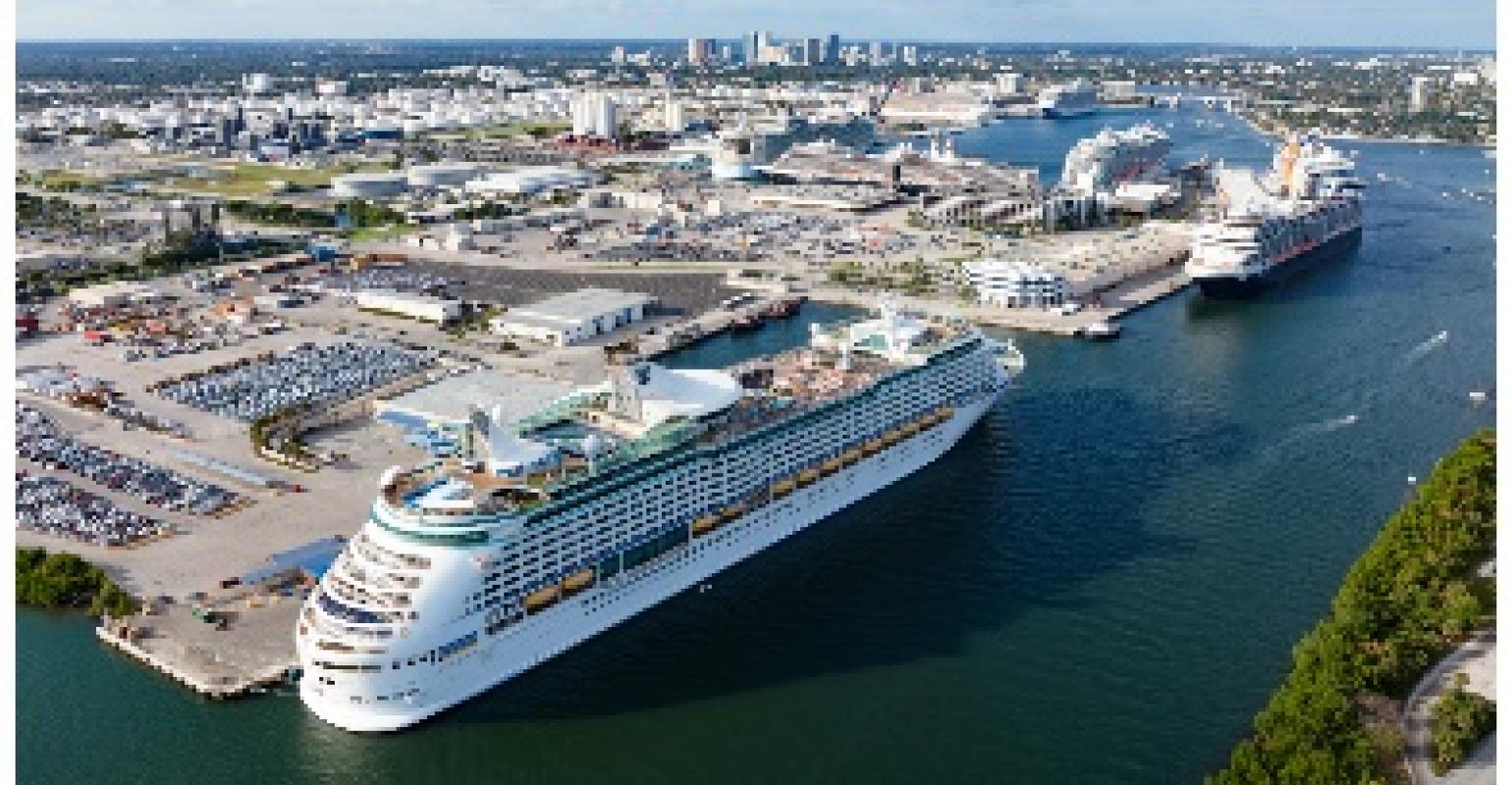 Port Everglades beat its own world record on Dec. 1 with 79 more passengers than its previous record set in 2016.

Once all the manifests were tallied, the port found a total of 55,964 passengers sailed in and out in a single day, topping the previous record of 55,885 in March 2016.

‘We knew it would be close because it was a busy weekend. This is nice gift for the holidays,’ Acting CEO and Port Director Glenn Wiltshire said.