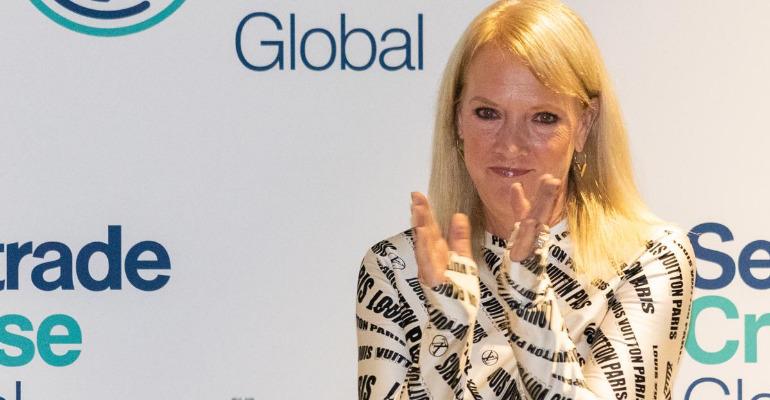 A need for training in unconscious bias was put forward by Bauer as she explained, ‘It’s putting your money and your time and your effort into it, and making it real.’ LVMH Moët Hennessy Louis Vuitton SE — Starboard's owner — has a leadership team comprised of 53% women, she noted, adding that Starboard signed up ‘years ago’ to the United Nations code of conduct for businesses, to tackle discrimination against LGBTI people.

The discussion carried on the theme of ways to improve diversity within the cruise industry, which went under the spotlight during the earlier ‘Diversity and Inclusion with Onboard Entertainment’ session.

Not a 'tick box' exercise

Women in Maritime Association Caribbean President Dwynette Eversley, meanwhile, used the opportunity to shed light on the discrimination of women, which she described as a ‘human rights issue.’

Describing equity as ‘a wide and broad concept,’ she asserted, ‘I call myself a defender of women’s rights and empowerment.’

Barely a hand was raised when Eversley asked the audience if they had not experienced ‘some kind of discrimination as a woman in shipping.’

Her advice was to encourage women to ‘develop a strong network of male allies.’