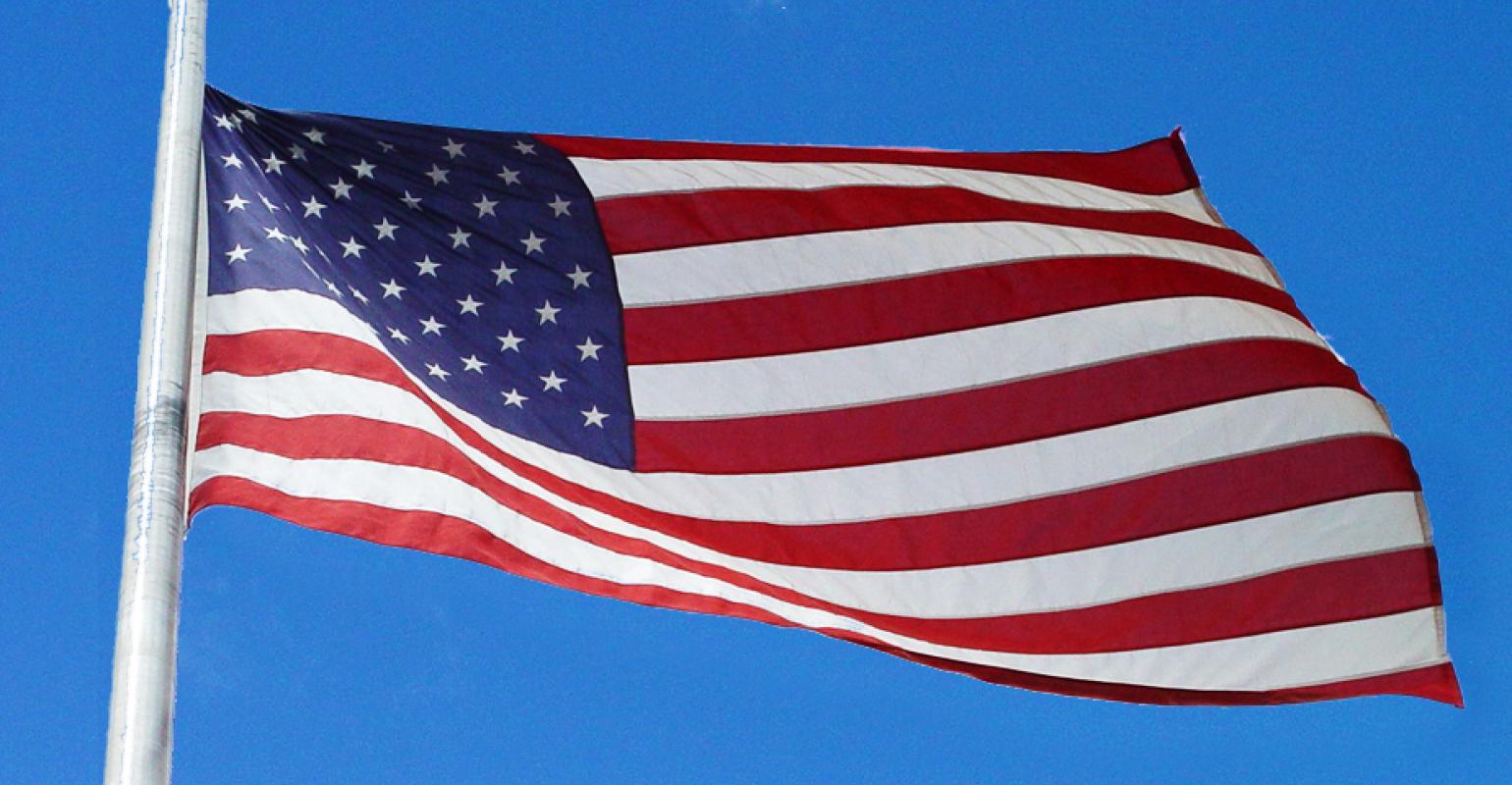 US is open to returning cruise ships, $2.3bn impact seen from 30-day suspension

US ports are open to returning ships, and passengers are able to disembark and fly home as confirmed by a National Interest Exemption issued by the Department of Homeland Security.

This includes passengers who are US citizens, legal permanent residents and foreign diplomats. Non-US citizens are allowed to fly back to their home countries.

As a result of this exemption, Cruise Lines International Association and the Florida-Caribbean Cruise Association have requested all ports in the Caribbean, South America and other areas stay open to cruise ships sailing on itineraries related to US ports to allow passengers to return as soon as possible to their homes.

On Friday, CLIA's oceangoing member lines voluntarily suspended operations related to US ports for 30 days as public health officials and the government address the coronavirus. This temporary suspension began at midnight March 14.

Also Friday, the Department of Homeland Security issued a National Interest Exemption from the March 11 Presidential Proclamation Suspending Entry of Immigrants and Nonimmigrants of Certain Additional Persons Who Pose a Risk of Transmitting 2019 Novel Coronavirus.

This suspended the entry of 'aliens who were physically present within the Schengen Area, consisting of 26 European states, within the 14-day period preceding their entry or attempted entry into the United States.'

With respect to all aliens currently aboard cruise ships destined for the United States and who would otherwise be subject to the March 11 entry suspension, DHS determined that their entry would be in the national interest so they are exempt from the Proclamation.

'This exception will permit affected aliens to enter the United States for the purpose of returning to their home countries and may not be utilized to extend their stay in the United States,' the Proclamation stated. 'Accordingly, Department officials will permit these aliens to enter the United States so that they may arrange for their prompt return to their home countries. Department officials will also work closely with [Centers for Disease Control and Prevention] officials to ensure that these aliens are provided appropriate guidance for taking the appropriate health measures until boarding an aircraft home.'

Approximately 40 ships and 90,000 passengers were at sea at the effective date and time of CLIA's voluntary suspension. Of those 40 ships, 29 were in the midst of their itineraries, and 11 had departed that evening. On March 16, 11 of these 40 ships will complete their sailings; the remaining have various dates of return out to March 30.

Over the 30-day suspension period, approximately 500 cruises and 1.2m passengers will be impacted by the suspension,

Loss of $2.3bn in economic impact to US

The direct impact on the US economy over 30 days will be a loss of $1bn in direct spending, $14m in wages, and 6,500 US jobs. Total economic impact to the United States (direct, indirect and induced) is estimated at $2.3bn in spending, $800m in wages and 15,500 jobs. Numbers are based on the BREA/CLIA Economic Impact Study 2018, the latest available.