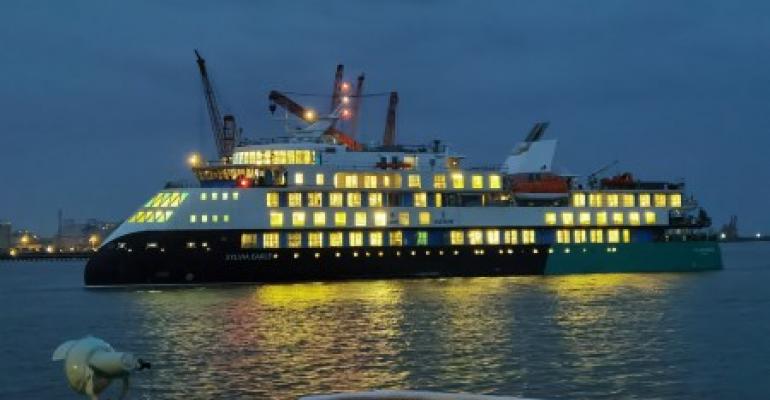 The company resumed operations for the recently completed Antarctica season, with 70% of passengers carried from the US and Canada, so Aurora is eager to build on this.

The new team members include Kelli Mills (Northeast), who has extensive experience in expedition travel and is a former travel agency owner with more than 15 years in the industry. Jennifer Reynolds (Southeast) is an adventure and small-ship expert with more than 18 years of experience. And Bonnie Newman (Western) has relationships with agency partners including those within the Virtuoso luxury consortium.

Aurora also recently expanded its focus beyond the English-speaking market by hiring Nicolas Bilek, who's dedicated to business development in Québec.

'We have already seen a significant increase in interest in our active and life-changing voyages to Antarctica and the Arctic from [the North American] market, and I am confident that our new team members will help to accelerate and expand this growth for us, working with our valued trade partners,' Bertini said.

Aurora recently released its 2023 Arctic season to an 'overwhelmingly positive response' and said its 2022/23 Antarctica voyages are also in high demand, with many close to sold out.