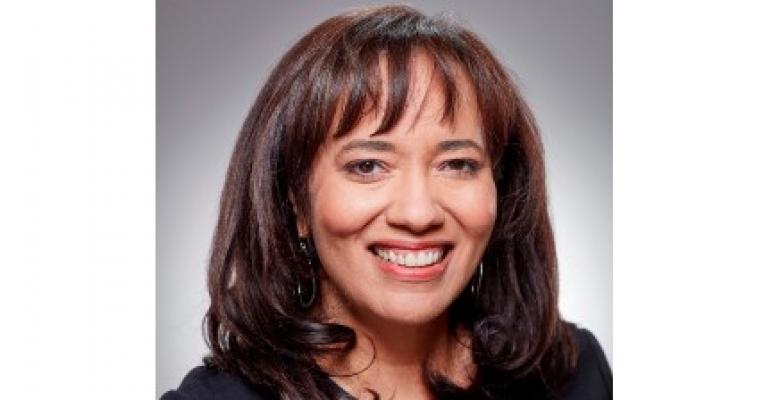 Pamela Thomas-Graham resigned from the board of Norwegian Cruise Line Holdings, effective immediately.

According to a filing, this is due to commitments she has serving on other boards of directors and her resignation did not involve any disagreement with NCLH operations, policies or practices.

Thomas-Graham has served as an NCLH director since April 2018 and was a member of tha audit committee. She is founder and CEO of Dandelion Chandelier, a private digital media enterprise focused on global luxury. Before establishing Dandelion Chandelier in 2016, she was an executive with Credit Suisse Group.

This change follows by a few days the appointment of Harry C. Curtis as an NCLH director. He joined the audit committee.