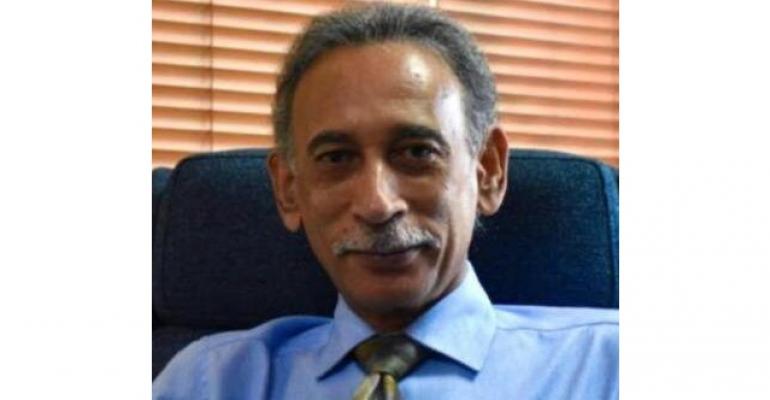 Following a meeting with the secretary of Tobago's Division of Tourism, Culture, Antiquities and Transportation, Carvalho’s Agencies hopes cruise ships will soon be able to visit the island.

Air travel to Trinidad and Tobago is allowed, but still not cruise travel.

As agent for the majority of cruise ships that visit the dual-island nation, Carvalho’s Agencies CEO Charles Carvalho expressed optimism for Tobago at least and called the meeting a positive step taken by the Division of Tourism.

A 10-point action plan was developed to be presented in a policy document to the administration in Tobago as the way forward.

'I was pleased to hear from the secretary of tourism that the administration in Tobago understand the impact the continued ban on the cruise ship Industry is having on the island and the effect it is having with all the services providers who normally cater to the cruise ship calls,' Carvalho said.

He added his hope that when the action plan is approved, this would see the return of cruise ships to the island soon and pave the way forward for continued relationship-building between the cruise lines and the people of Tobago.