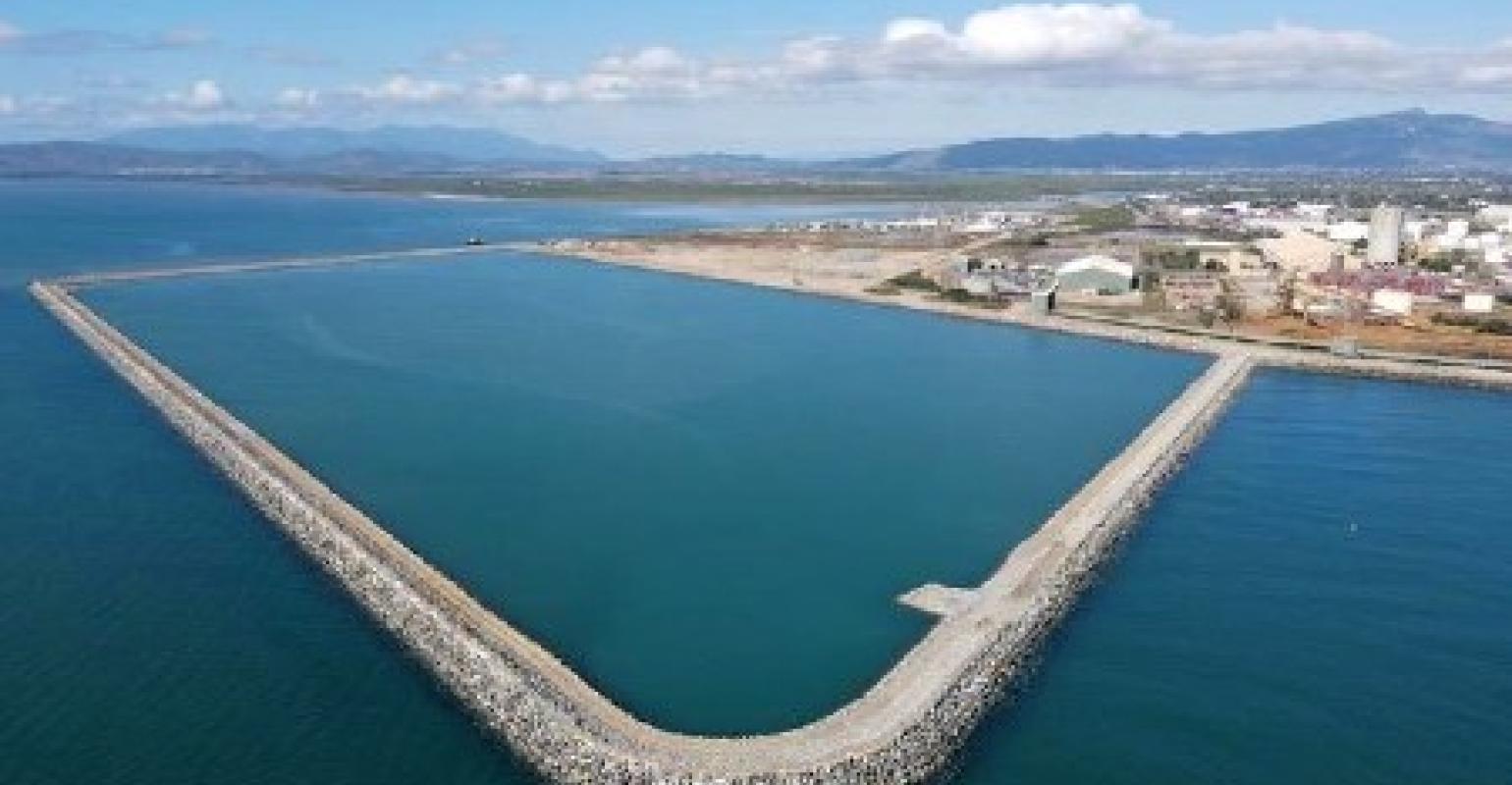 The 2.2-kilometre wall is the first step in widening Townsville’s shipping channel to allow ships of up to 300 metres to safely access the port.

Seven local rock suppliers provided 900,000 tonnes of rock for the construction of the 10-metre-high wall.

Dredging is expected to take two years, with the project, a joint effort by the federal and Queensland governments and Port of Townsville Limited, set for completion late 2023.

Recovered material will be transported to land for a 62-hectare reclamation area, bounded by the rock wall.

Queensland’s Phillip Thompson, a member of the Australian Parliament, said the project is critical for the city to reach its full potential.

‘This is the largest port in Northern Australia, but there is still room for growth and that is why we have invested in this project,’ Thompson said.