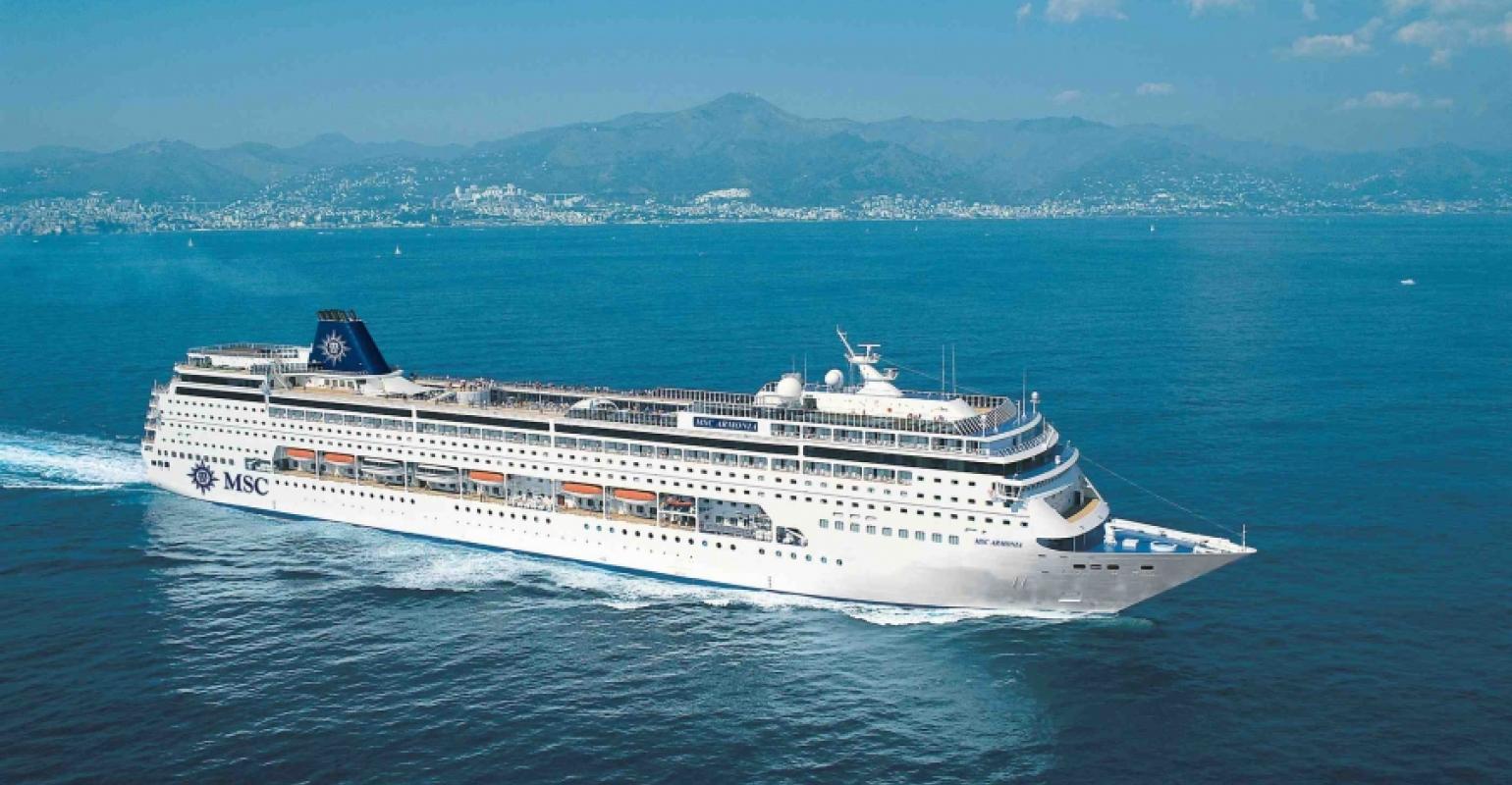 MSC Cruises plans to enlarge and upgrade its four Lirica-class ships over the next two years in a €200m program at Fincantieri. The work will add nearly 200 passenger cabins per vessel.

For Fincantieri, the contract strengthens its position in the refitting and refurbishment segments, according to ceo Giuseppe Bono, who called the project 'highly ambitious both technically and operationally.'

The project is financed with a line of credit guaranteed by SACE, Italy’s export credit agency.

The boutiques will be redesigned with more space and an all-new perfumery with display corners dedicated to brands like Dior, Lancôme and Dolce & Gabbana.

'When our four Lirica-class ships return to the seas after a total of 38 weeks in drydock, they will be entirely new ships with additional amenities and comfort for our travelers, allowing them to reach sophisticated and refined destinations around the world,' MSC Cruises ceo Gianni Onorato said during a Friday news conference in Rome.

SACE ceo Alessandro Castellano called the project 'a further recognition of the high quality of our shipbuilding industry and a sign of renewed optimism for the future of such an important industrial sector.' He added: 'We are very proud to contribute to the financing of this plan announced by MSC Cruises, knowing that the real winners will be the thousands of workers at Fincantieri and its SME supplier base.'