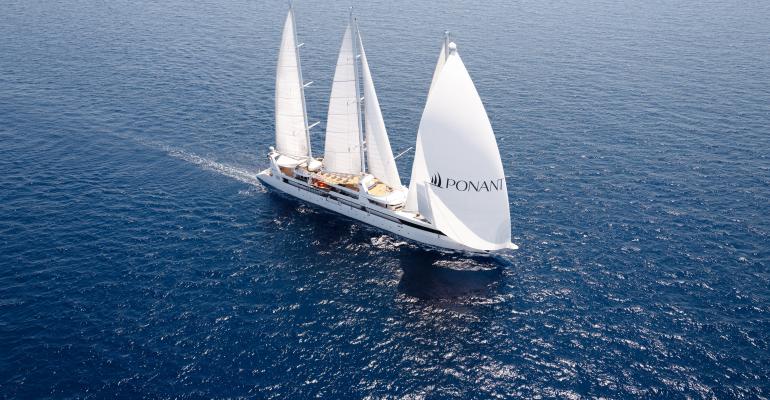 The work, which will cover several areas on board the ship, will be completed in six months, from November 2019 to April 2020 and will employ around 200 people.

The Ponant was built in 1991 and has a capacity of 66 passengers.

An initial phase of removal of the existing furnishings, began in Marseille on October 25 at Chantier Naval de Marseille - a company founded by San Giorgio del Porto in 2010 - and will end on October 30.

The ship will then leave for the Genoese shipyard where the restyling work will enter the operational phase.

‘This order strengthens the bond with a major partner such as Ponant,’ said Manolo Cavaliere, commercial manager of San Giorgio del Porto.

‘For this renovation, we want to rethink and reshape the interior space of our emblematic flagship, Le Ponant, to offer passengers a unique experience,’ said Charles Gravatte, general secretary of Ponant.

The yard is currently working on a restyling of Costa neoRiviera which is destined to sail with AIDA Cruises as AIDAmira.