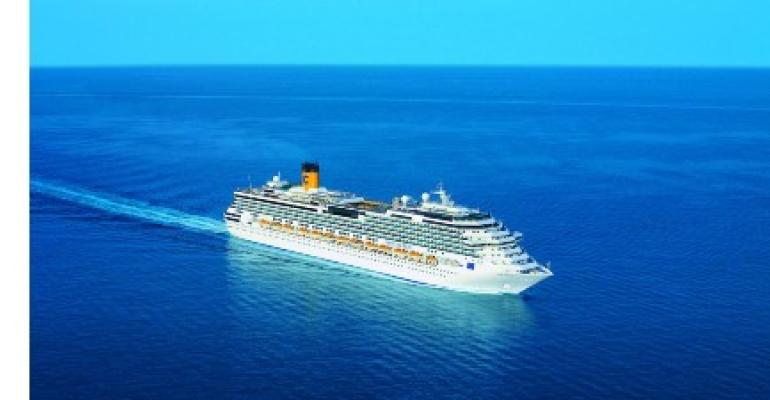 Costa Serena remains out of service. No specific ship or itineraries were mentioned in a Taiwan news report about Costa

Responding to a news report that Costa Cruises will operate 25 homeport calls in Taiwan this year, a Costa spokesman said that is 'not official information.'

According to the Taipei Times, Taiwan expects 90 cruise calls in 2023 as ships return with pandemic restrictions now lifted.

This would be news since Costa in October confirmed the cancellation of sailings across Asia amid a reorganization of its business in the region.

But the Costa spokesman on Tuesday said there is currently 'no official announcement' about Taiwan cruises.

The 2007-built Costa Serena had been scheduled to resume Asia service in 2022 but has remained out of service. AIS data show the ship off Dubai.

The Tapei Times gave no specifics on a Costa ship or itineraries. As for other operators scheduled to call, the report listed March voyages by Holland America Line and Regent Seven Seas Cruises.