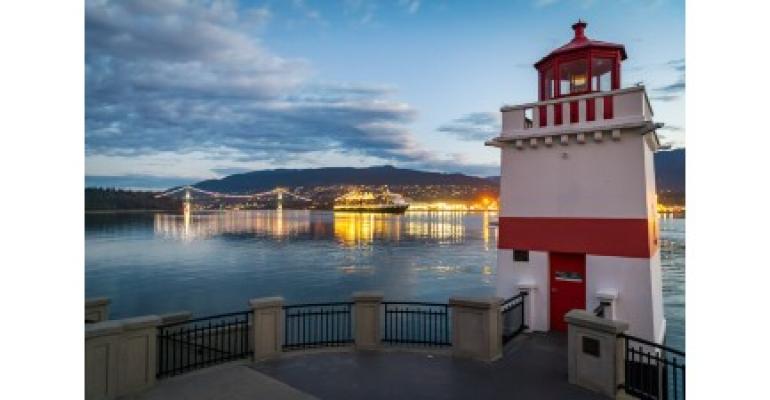 Cruises operate from between Boston and Montréal or Québec City, or round-trip Boston in a season that stretches from spring through autumn.

For a limited time, when travelers book 2024 Canada/New England cruises with the 'Have It All' premium package, the line is including gratuities and free upgrades to the Elite Beverage Package and Premium Wi-Fi. (Standard inclusions are shore excursions, specialty dining, a Signature Beverage Package and Surf Wi-Fi.)

Volendam will sail between Boston and Montréal in both the summer and fall on seven-day itineraries. Ports include Bar Harbor, Maine; Québec City; Charlottetown, Prince Edward Island; and Sydney and Halifax, Nova Scotia. (The Sept. 28 departure subsitutes Rockland, Maine, for Bar Harbor.)

Zuiderdam's seven-day itineraries between Boston and Québec City (overnight) include Bar Harbor, Charlottetown, Sydney and Halifax. (The Sept. 21 cruise calls Rockland instead of Bar Harbor and doesn't overnight at Québec.)