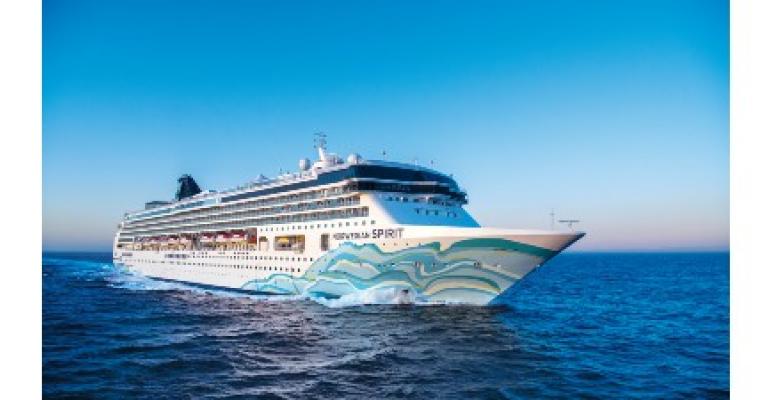 Norwegian Cruise Line's pandemic comeback is complete with its 17th and final ship, Norwegian Spirit, back in service.

Following a 500-day pause, NCL's first vessel to carry passengers was Norwegian Jade on July 25, 2021, from Piraeus and the ramp-up continued since then.

Half a million passengers carried

'This is an incredibly important day in our history and a defining moment for our future,' NCL President and CEO Harry Sommer said. 'We are moving full speed ahead, having already welcomed more than half a million guests for an exceptional vacation at sea.'

Norwegian Spirit, sporting an extensive, more than $100m revitalization, is sailing the South Pacific from Tahiti. The ship departed Saturday on a 12-day voyage to end in Honolulu, Hawaii.

Most extensive renovation in NCL history

As part of what NCL called the most extensive renovation in its history, the 1996-buiilt Norwegian Spirit now showcases 14 new venues, additional and updated staterooms, enhanced public areas and new hull art.

Enhancements include a doubled-in-size Mandara Spa with a new thermal suite and relaxation areas, an expanded Pulse Fitness Center and the second Onda by Scarpetta restaurant at sea.