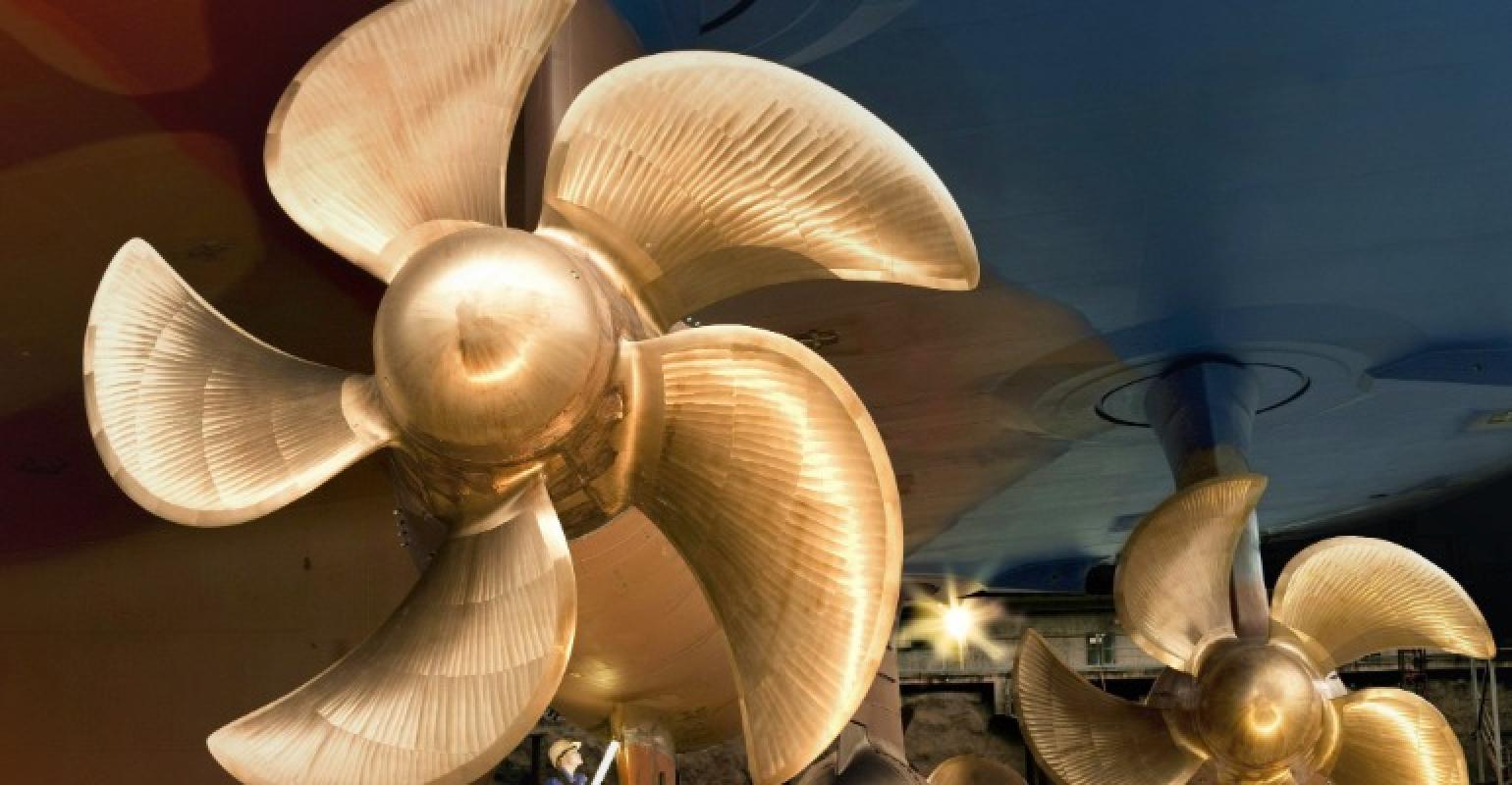 Azipods installed on over 100 cruise ships
ABB is celebrating 30 years of Azipod propulsion for all kinds of vessels including extensive use in the cruise industry.

First seen on the Finnish ice-going vessel Seili in 1991, Azipod electric propulsion has clocked over 20m running hours at an impressive availability rate of 99.9%, while saving about 1,000,000 tons of fuel in the cruise segment alone, reports ABB.

In total, ABB has sold over 700 Azipod units over the course of 30 years. Over 100 cruise ships have Azipods fitted.

Last November ABB announced five cruise newbuilds at Fincantieri will be fitted with ABB Azipod electric propulsion to cut fuel consumption, at a cost to the shipyard of $150m.

‘The launch of the Azipod technology in 1991 marked a new era in ship propulsion and has firmly established ABB’s contribution to reducing the environmental impact of the maritime industry. I am convinced that this state-of-the-art technology will continue to play a major part in supporting our role as a front runner in sustainable transportation,’ said Björn Rosengren, CEO of ABB.

Azipod propulsion has set numerous records in the shipping industry, from powering the largest cruise vessels to enabling the first crossings of the Northern Sea Route for tankers without icebreaker assistance.

‘Azipod® technology will help any vessel type cut cost and carbon footprint, both because it is a superior propulsion solution and because it further improves the greater efficiency inherent in electric propulsion,’ said Juha Koskela, division president, ABB Marine & Ports.

‘With International Maritime Organization’s goal to halve greenhouse gas emissions from ships by 2050, I am confident that Azipod propulsion will be driving sustainable shipping in 30 years’ time, and beyond,’ he added.

With the electric drive motor housed within a pod outside the ship hull, the Azipod system can rotate 360 degrees, increasing maneuverability and allowing even the largest vessels to dock in harbors where turning circles are restricted.

Azipod propulsion also improves operating efficiency, boosting a ship’s hydrodynamic performance and cutting fuel consumption by up to 20% when compared with a traditional shaftline setup. Space saved by locating the motor outside the ship allows for more flexible design and frees up space for cabins, cargo or other features.

With the electric drive motor at its core, the Azipod system can be powered by electricity drawn from different energy sources including batteries and fuel cells, and shipowners can add or exchange power sources as they evolve.