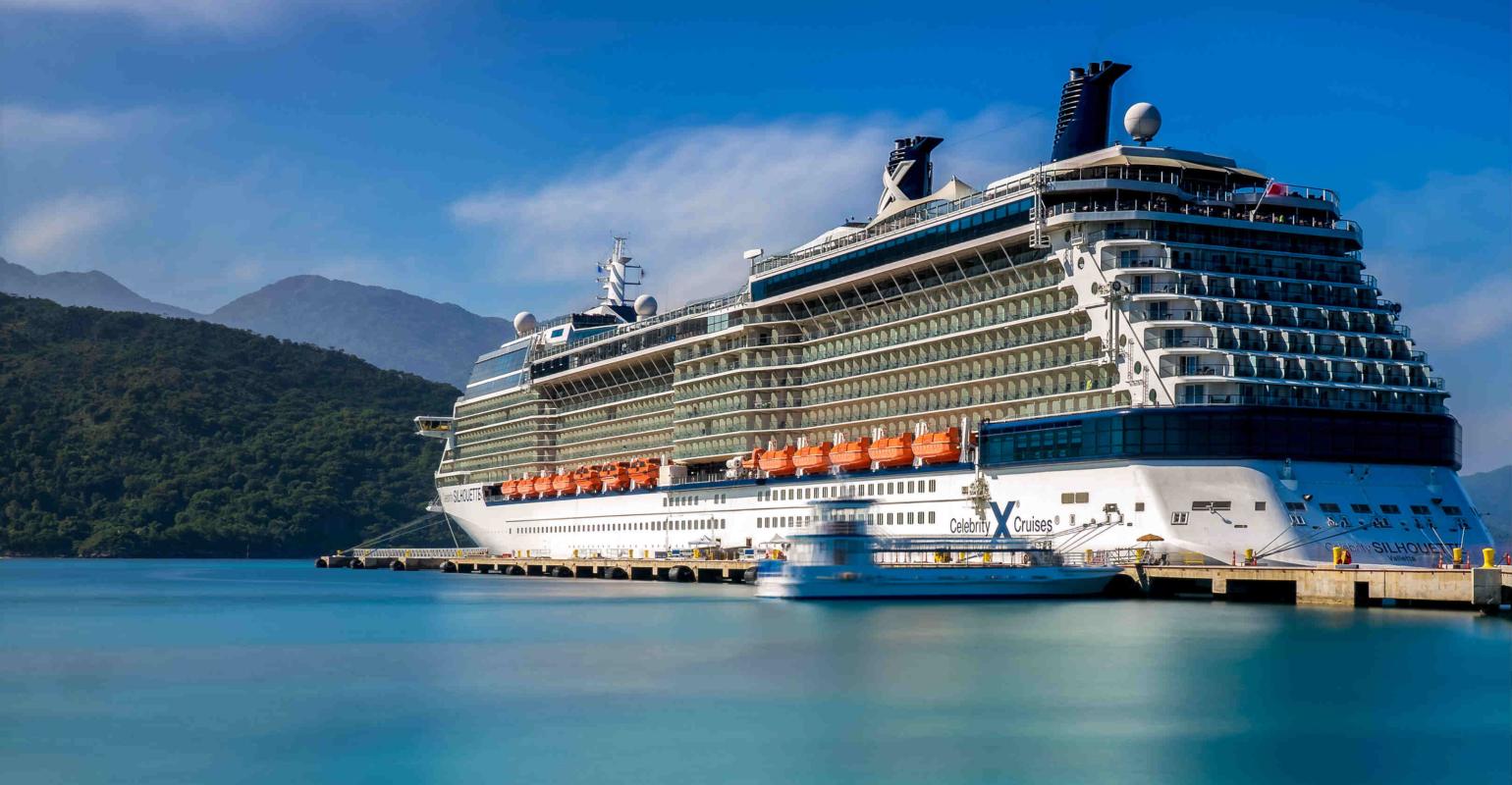 Destination calls in Spain include Bilbao, Vigo and La Coruna before sailing across to France with stops in Le Havre (also for Paris).

The summer 2020 season includes Baltic cruises, Iceland & Ireland, Norwegian fjords, the Mediterranean and Canaries before heading off to South America in November.

The ships’ staterooms and suites are being refreshed early next year and a new casual social spot created that will feature more than 40 craft beers.