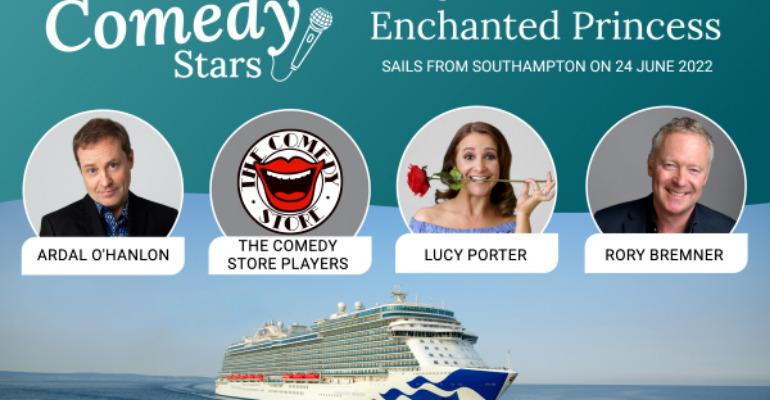 Enchanted Princess, which entered the Princess fleet last November, will join Sky Princess, Emerald Princess and Island Princess in sailing out of Southampton

The 3,660-passenger Enchanted Princess arrived at Southampton port yesterday for the first time, with the traditional plaque and key ceremony held onboard the Princess Cruises vessel.

The ship will homeport in Southampton this year, together with sister ship Sky Princess plus other Princess ships Emerald Princess and Island Princess.