From music and theatre to art and design, Cunard's event voyages 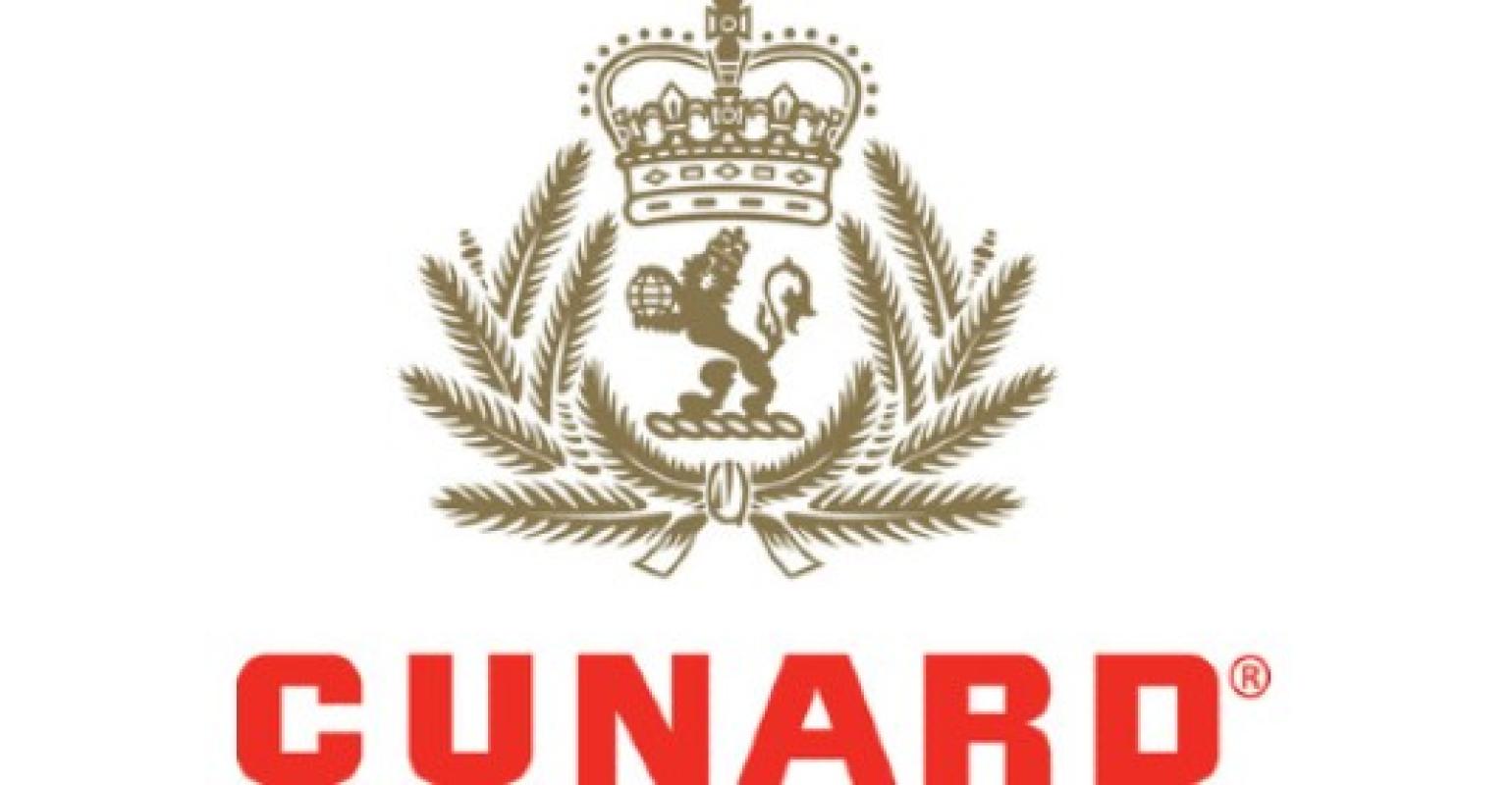 Music, literature, theatre and a new art and design-themed trans-Atlantic crossing are among Cunard's 2022 events cruises.

The line will welcome back guest favorites including the Literature Festival at Sea in partnership with Cheltenham Literature Festival, The Times and The Sunday Times; and Anthony Inglis and the UK National Symphony of Orchestra. Cunard also introduces its first first Art & Design Week, and Beatles and Beyond: Celebrating the Best of British. Also joining the roster is London Theatre at Sea with the Olivier Awards.

London Theatre at Sea, with the Olivier Awards (May 15-22, Queen Mary 2 eastbound crossing) is created in partnership with the Society of London Theatre and will showcase Olivier award-winning talent in performances, conversations, a production workshop and choreographer-led dance classes.

Beatles and Beyond (May 8-17, Queen Elizabeth nine-day round-trip Tokyo) will celebrate British culture through music, film, tastings and demonstrations, with a finale in the Royal Court Theatre by Bootleg Beatles.

Cunard's first Art & Design Week (Aug. 28-Sept. 4, Queen Mary  2) will examine design, past, present and future via master classes and exhibitions. In addition, passengers will have the opportunity to hear from creative influencers at the forefront of design for Cunard's newest ship.

Anthony Inglis and the UK's National Symphony Orchestra (Oct. 25-Nov. 1, Queen Mary 2) is a regular favorite in the Cunard calendar. The orchestra sets sail again with Inglis leading the ensemble for performances in the Royal Court Theatre. The program features an evening of all-American music, including Gershwin's 'Rhapsody in Blue' after departing New York, and an evening highlighting British music before arriving at Southampton. An afternoon concert features Ravel's 'Bolero.'