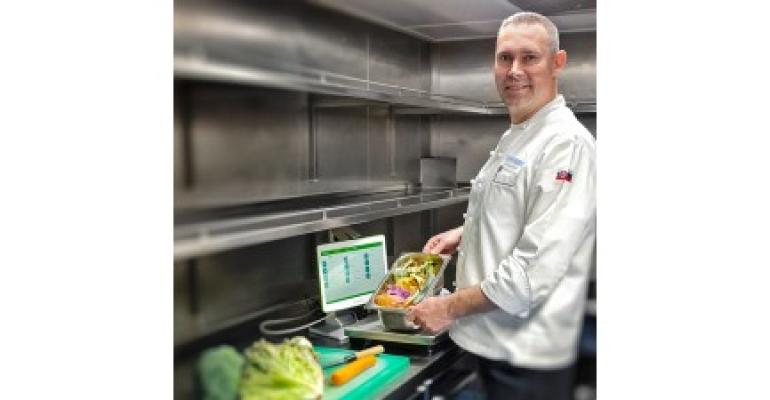 These targets align with the scale of reductions required to keep global temperatures below an increase of 1.5 degrees C.

Uniworld reset its Climate Action Plan to achieve net zero by 2050, replacing the original goal to be carbon neutral by 2030 and representing a more ambitious effort to address climate change.

A critical commitment of Uniworld’s Climate Action Plan is to evolve with climate science, available technology and business practices. In the time since the organization announced plans to become carbon neutral, its focus has been on decarbonization given that emitting less carbon into the atmosphere is the most effective way to address climate change. The company’s net zero targets are supported with pathways outlined in its Climate Action Plan.

Ellen Bettridge, president & CEO of Uniworld, said the targets are backed by an internal Carbon Fund to ensure its ability to make the necessary investments required to decarbonize.

In addition to the Carbon Fund, Uniworld’s TreadRight Foundation will prioritize support for nature-based solutions to address climate change by allowing the earth’s natural carbon cycle to restore itself.

On track to cut food waste in half

Further action on climate change includes Uniworld’s approach to reducing food waste, a significant contributor to climate change. Uniworld is on track to reduce food waste by 50% by 2025, by employing Leanpath solutions to improve kitchen efficiency and prevent food waste on a large scale.

Since first implementing Leanpath in August 2021, Uniworld has prevented 13,156 kilograms/29,004 pounds of food waste, avoiding nearly 100 tons of carbon from being emitted across the six vessels currently operating the system. In 2023, Leanpath will be implemented across the entire fleet.

Uniworld tracks progress on sustainability goals in its annual impact reports. Use of the Carbon Fund will also be recorded in future impact reports.