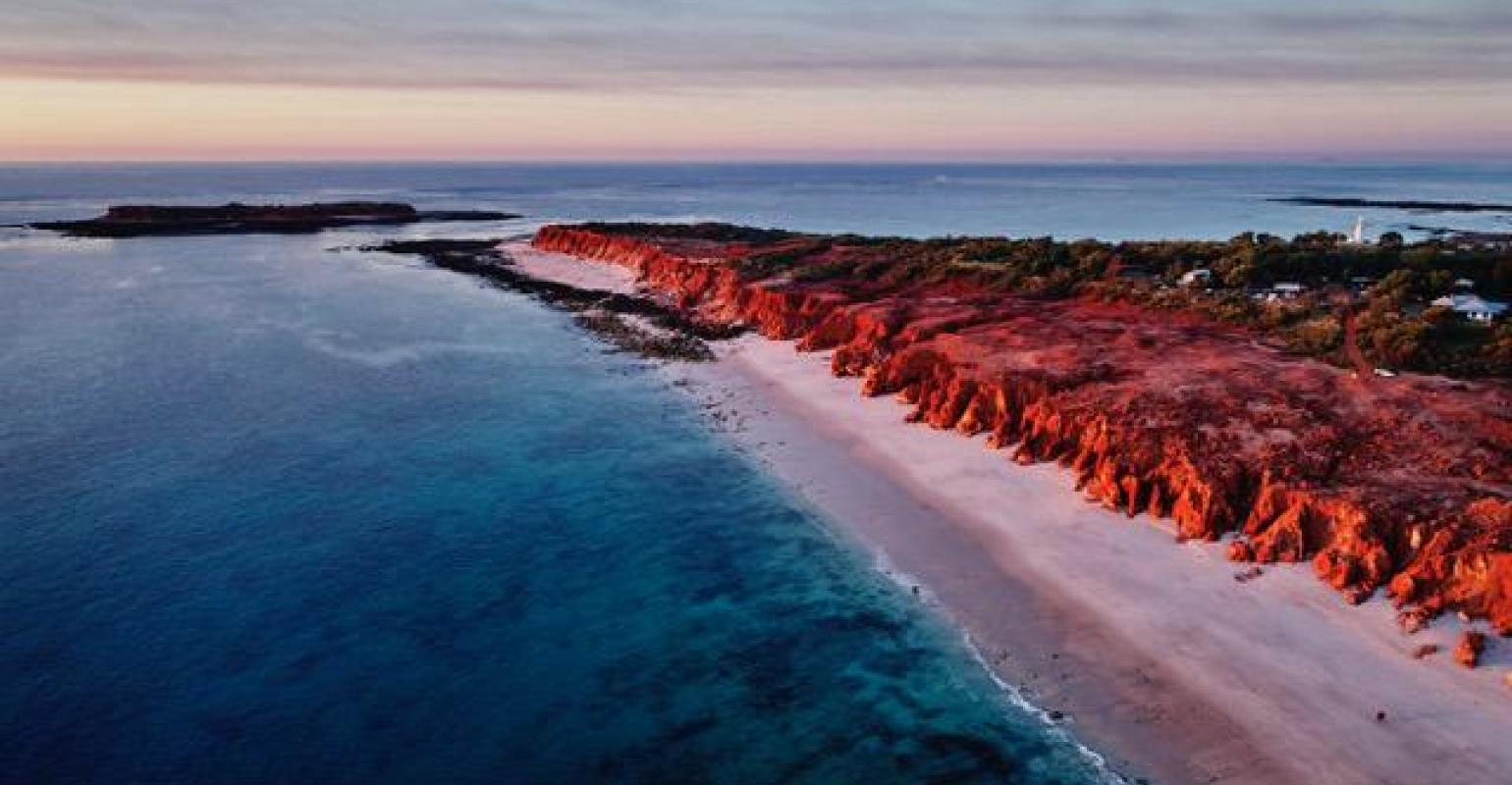 With all permissions and protocols in place, including its SailSAFE health and safety management plan developed in partnership with Respond Global, the company initially operated seven-night round voyages from Cairns to the Great Barrier Reef, carrying 72 passengers aboard the yacht-like Coral Discoverer.

In late December, the company relocated its cruise programme to Tasmania and then to South Australia.

Coral Adventurer is currently en route from Adelaide to Fremantle and on March 10 she will sail from Fremantle to Broome, via the Abrolhos Islands, Ningaloo and Shark Bay, the Muiron and Montebello islands and the Dampier Archipelago.

Coral Expeditions’ return to Western Australia, where it has operated continuously for the past 25 years, will involve more than 45 departures with passenger numbers expected to exceed 4,000.

The company’s new 120-passenger Coral Geographer will sail from Cairns on March 31 on her maiden voyage — a 19-night ‘Across the Top of Australia’ expedition exploring remote regions of Western Australia.

Coral Geographer will join her sister ship Coral Adventurer and Coral Discoverer for the company’s 25th Kimberley season from March until October.

‘Our sailing schedule celebrates the vast magnificence of Australia’s coastal shores and we are privileged to be able to take guests on adventures to places that simply cannot be accessed by road, rail or even air,’ Commercial Director Jeff Gillies said.