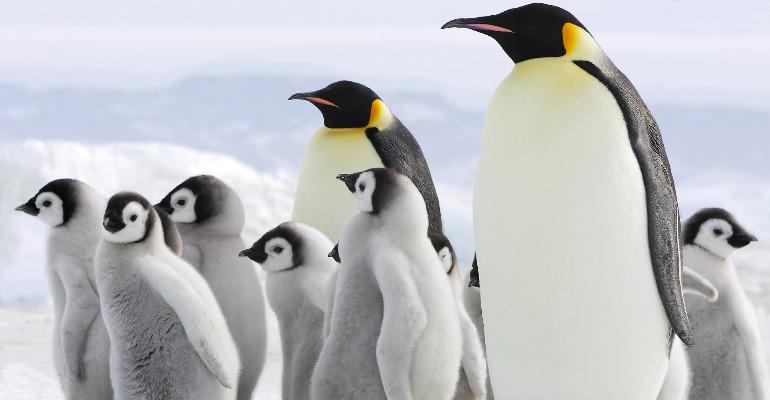 From December, subject to weather and operational conditions, selected passengers will be able to visit the Snow Hill Island emperor penguin colony

Selected passengers onboard Scenic Eclipse’s 18/19-day Antarctica & The Weddell Sea voyage will have the chance to see 5,000 breeding pairs of emperor penguins of Snow Hill Island, accessible only by helicopter.

The sailing, which involves flying to Buenos Aires, Argentina and sailing round trip from Ushuaia, Argentina gets underway from December 19 coinciding with the end of the penguins’ breeding season when chicks prepare for their first forays into the Antarctic Ocean.

‘Scenic Eclipse has a Polar Class 6 rating and is custom built for Antarctic exploration, allowing us to go far deeper into the Weddell’s ice than most cruise lines,’ said Jason Flesher, operations manager, Scenic Group.

Snow Hill Island is situated on the brink of the Antarctic Circle, has soaring icebergs, impenetrable walls of Weddell Sea ice and is typically frequented by scientists. Its emperor penguin colony was discovered in the 1990s; the near-endangered species is limited to a few specific locations and seasons.

Rookeries of elephant seals, pods of humpback whales, minke and orcas are among other animal species that can be seen during the expedition.

Prices for the all-inclusive cruise start at £16,145 per person.