Mark Lockwood moves up to SVP at Ritz-Carlton 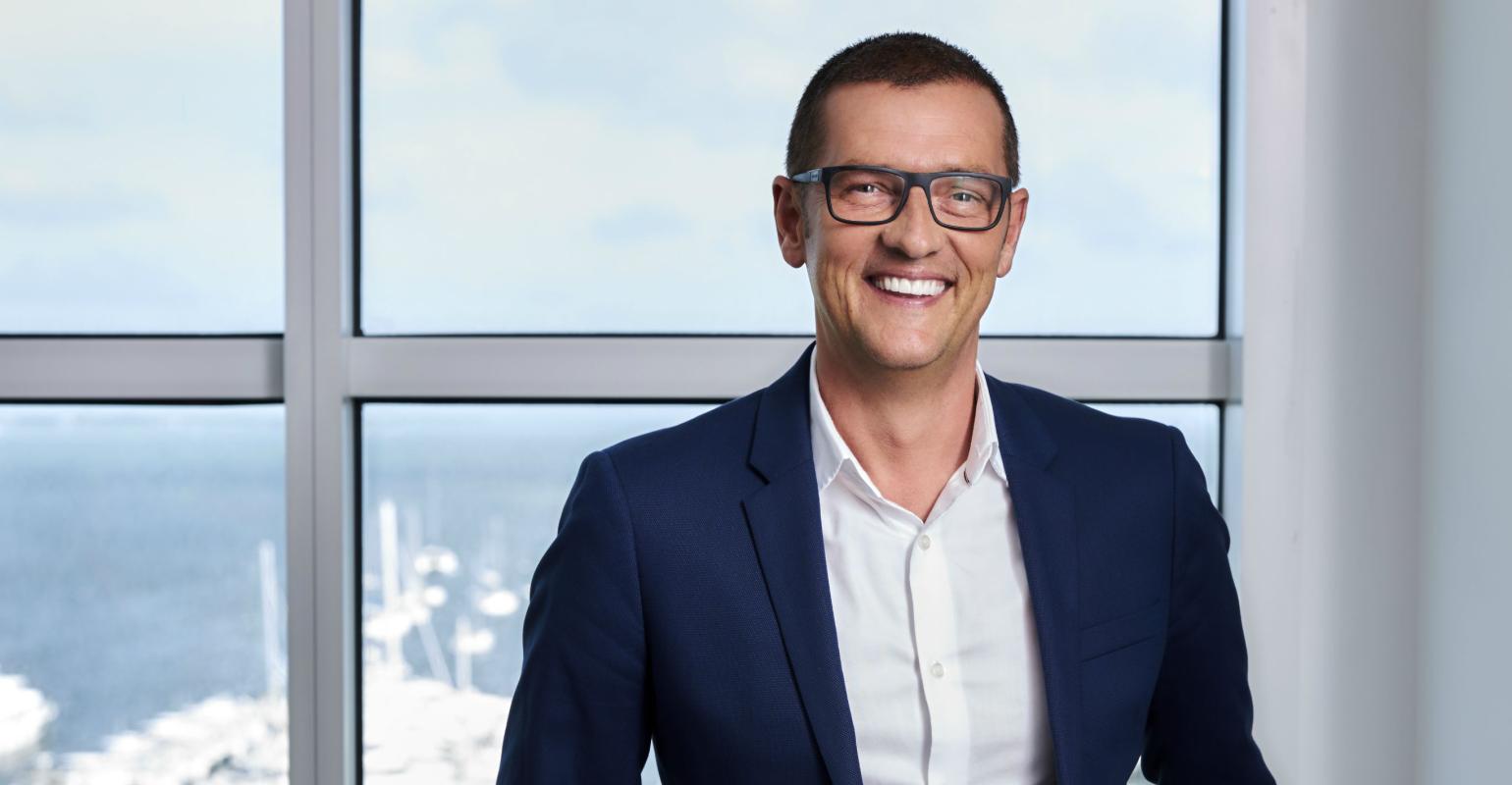 Lockwood joined the start-up in 2017 as VP cruise hotel operations. He oversees all aspects of shipboard hotel operations including food and beverage, guest services, retail, spa and housekeeping.

Lockwood began his hospitality career at several Leading Hotels of the World, including The Old Course Hotel in St. Andrews, Scotland, where he led the food and beverage team.