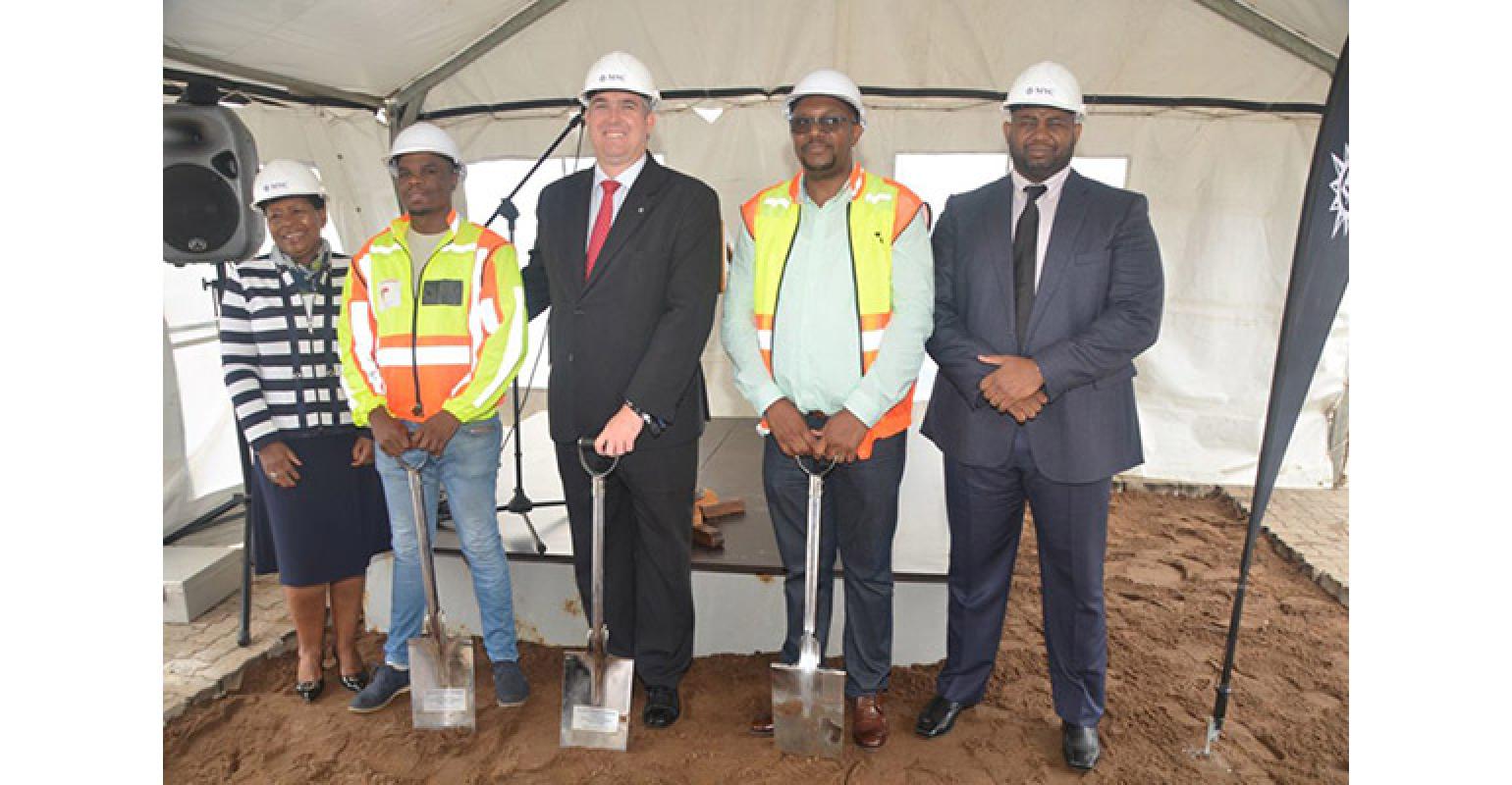 MSC Cruises through Kwazulu Cruise Terminal (KCT) broke ground on the construction of the new Durban Cruise Terminal in South Africa which is expected to be operational from January 2021.

Ross Volk, md of MSC Cruises South Africa and director of KCT, said; ‘The multi-user terminal will make Durban an even more desirable destination for cruise ships from all over the world, which will substantially boost tourism numbers, create thousands of jobs and lead to supplier development.’

The growth in cruising’s popularity in South Africa has led to MSC Cruises’ decision to deploy two ships to South Africa for the winter 2020/2021 cruise season with MSC Opera to be home ported in Cape Town and MSC Musica in Durban.

MSC Cruises’ commitment to the country was recently recognised at the South African Investment Conference, where the company received a special acknowledgement from the country’s President Cyril Ramaphosa for its investment in the local tourism infrastructure.

MSC Group has also invested in South Africa’s skills development with the opening of its Shosholoza Ocean Academy, in partnership with the national government’s Department of Trade and Industry.

The academy will provide free three-month training courses for young South Africans with those who successfully complete the training course becoming eligible for employment onboard MSC Cruises’ ships around the world.