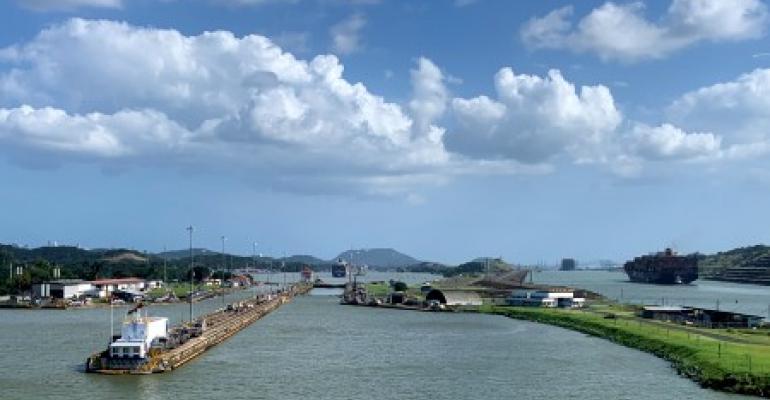 A new Panama Canal tolls structure for passenger ships has been approved and takes effect Feb. 1.

This eliminates the billing unit on a per berth basis and establishes the tolls for all passenger vessels based on Panama Canal Universal Measurement System (PC/UMS) capacity.

'Passenger vessels are gradually returning to the waterway, and this modification aims to return to a standardized and simplified toll structure based on PC/UMS capacity,' Panama Canal Administrator Ricaurte Vásquez Morales said.

For examples, see this earlier story.

Panama's Cabinet Council approved the changes following a recommendation from the Panama Canal Board of Directors.

The proposed tolls modifications were officially announced in September, initiating a formal 30-day consultation period that concluded in a public hearing held Oct. 5 to allow parties to provide feedback for consideration.