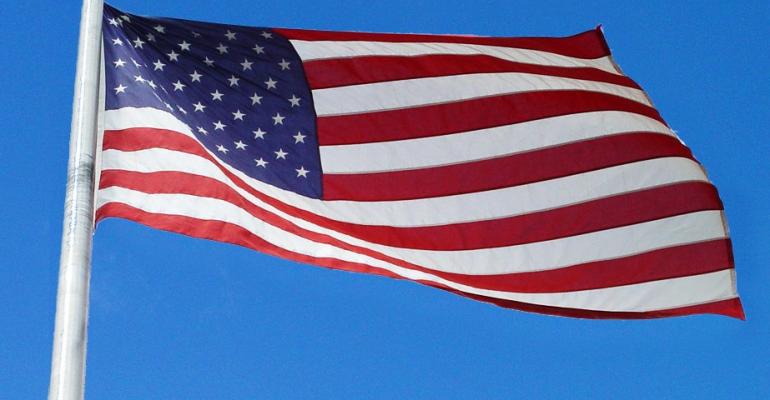 US District Judge Steven Merryday denied the Centers for Disease Control and Prevention's motion to stay his ruling that would end the conditional sailing order July 18.

To keep the CSO in place beyond July 18, CDC — which has already filed a notice with the 11th Circuit Court to appeal Merryday's June 18 preliminary injunction in Florida's favor — would now also need to file a motion to stay the lower court order.

If CDC does file such a motion — and this is expected — the Circuit Court of Appeals can have the usual three judge panel hear the matter. Or, 'If deemed an emergency matter the Court can appoint a single judge to decide on a temporary stay until a three judge panel can address the issue with more detailed arguments,' said Robert Kritzman, a partner at law firm Lewis Brisbois in Fort Lauderdale.

In denying CDC's motion to stay his order ending the conditional sailing order as of July 18, Merryday said the agency remains dismissive of the Administrative Procedure Act. This is the process by which federal agencies develop and issue regulations. It includes requirements for publishing notices of proposed and final rulemaking and gives opportunities for the public to comment. It also provides for judicial review if a person has been adversely affected by an agency action.

In its request for preliminary injunction, Florida argued the conditional sailing order didn't follow Administrative Procedure Act requirements and is harming Floridians whose livelihoods depend on the cruise industry.

Merryday reiterated his view that the CDC lacks the authority to shut down the cruise industry, and said the agency remains dismissive of state and local health regulation and of the cruise industry’s self-regulation that resulted in a voluntary cessation of cruise operations when COVID-19 appeared in early 2020.

The judge further stated CDC isn't taking into account successful cruise ship operation elsewhere in the world, and 'surprisingly' didn't avail itself of the opportunity afforded in the preliminary injunction to propose an alternative injunction that 'preserves any part of CDC’s cruise ship regulations within CDC’s statutory grant of authority and justified by reliable data.'

By that, Merryday said he meant 'data that CDC will disclose, unlike the undisclosed CDC data that speculates about the effect of COVID-19 aboard a cruise ship and on which CDC relies to impose the disputed regulatory regime.'