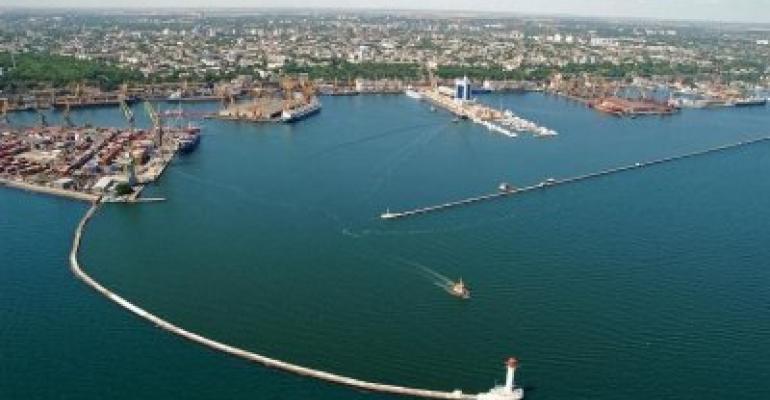 Odessa preparing for a return of ocean cruise ship calls

The Black Sea region is slowly returning to the cruising map with some cruise lines putting the destination back on itineraries. This follows the growth in confidence of Eastern Mediterranean travel.

The port is also negotiating with Azamara and Crystal Cruises for 2021 bookings among eight calls pencilled in so far.

After a four year lull in cruise calls to the region, tourism numbers show an uptick in demand for the Black Sea region. Last year some 3.2m visitors travelled to Odessa of which 40% were of foreign origin. In 2017, the city attracted 2.5m visitors with 30% of foreign origin.

May last year saw the formation of the MedCruise Black Sea Working Group as Odessa, Constanta, Varna and Burgas joined together during the General Assembly in Malta, Valetta.

The group met last October in Odessa and a second meeting took place in February 2019 held in Constanța, Romania where the on-going marketing strategy for the next three years was discussed as well as attendance at Seatrade Cruise Global 2019 to entice the return of cruise ship tourism.

Constanta will also welcome Amara this October and is anticipating nine calls from six cruise lines next year. On the other hand, Burgas has not yet secured calls for next year but is preparing to host a MedCruise GA in 2021.

Next year the group will meet in Istanbul, where a new cruise terminal Galataport Istanbul is under construction. Istanbul’s return as a major turnaround port for the cruise industry would be the catalyst for a revival of Black Sea cruising.