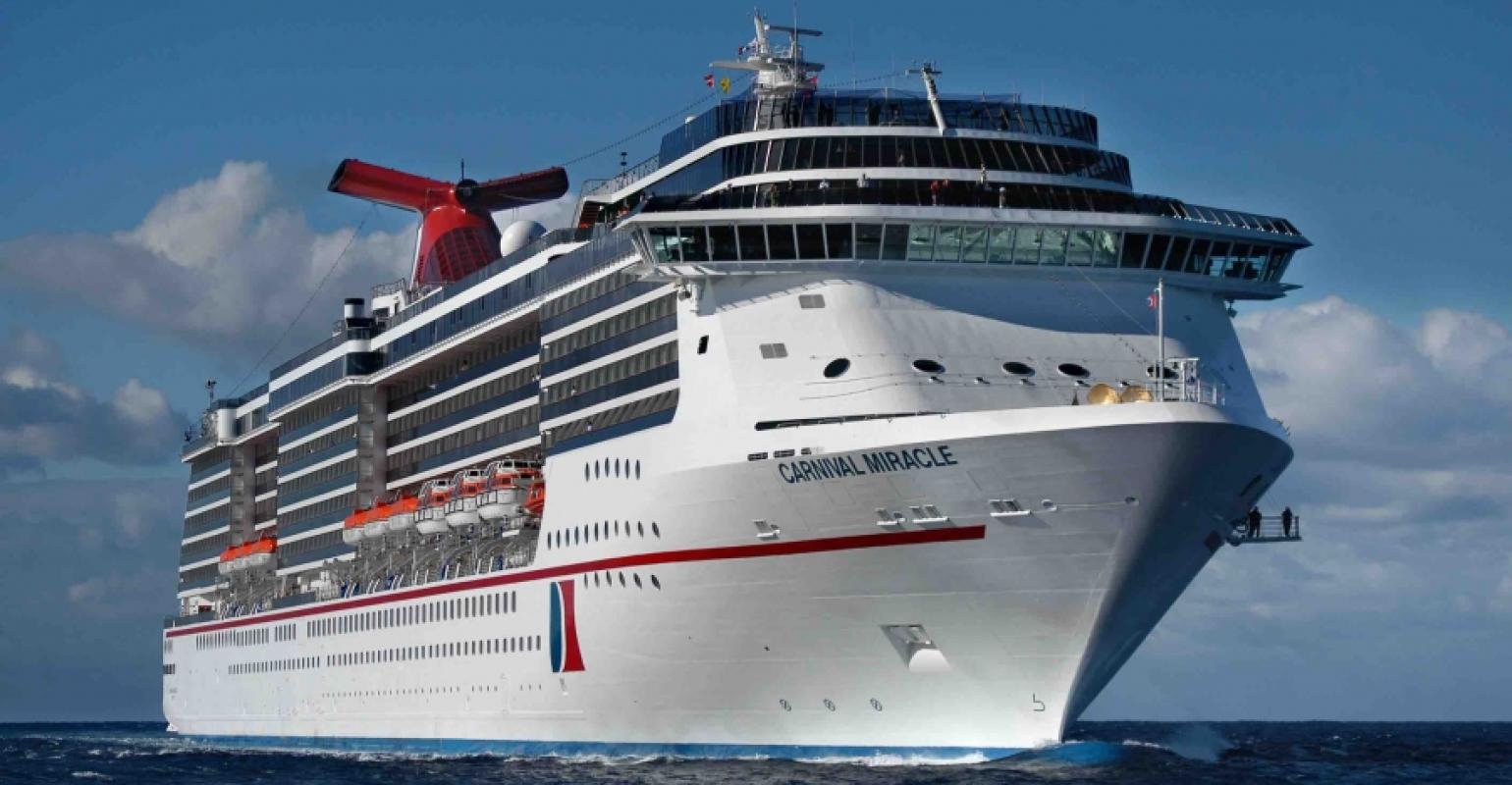 Including the five new voyages, Carnival Miracle will now offer a total of 27 sailings. Included are four-day 'long weekend' cruises to Ensenada, Mexico, 10-day cruises to Alaska and 15- and 16-day voyages to Hawaii, from March to September 2020.

These newly added sailings are part of Carnival’s ongoing West Coast expansion. Carnival carries more passengers from California than any other cruise operator and will further bolster its leadership position with the debut of the new Carnival Panorama from Long Beach in December and new cruise programs from San Diego beginning in December.

Today’s announcement coincides with the San Francisco debut of the Carnival AirShip, a 128-foot-long blimp which, after a busy month of flying across California, will now pass over landmarks like the Golden Gate Bridge, the Port of San Francisco, Fisherman’s Wharf and other hotspots throughout the city.

'After seeing the incredible reaction to Carnival Miracle’s initial San Francisco sailings announcement last month, we knew we had to continue to "Choose Fun" and bring even more options to the West Coast,' Carnival president Christine Duffy said. 'And what better time to announce this amazing news than while the Carnival AirShip is flying over the city?'