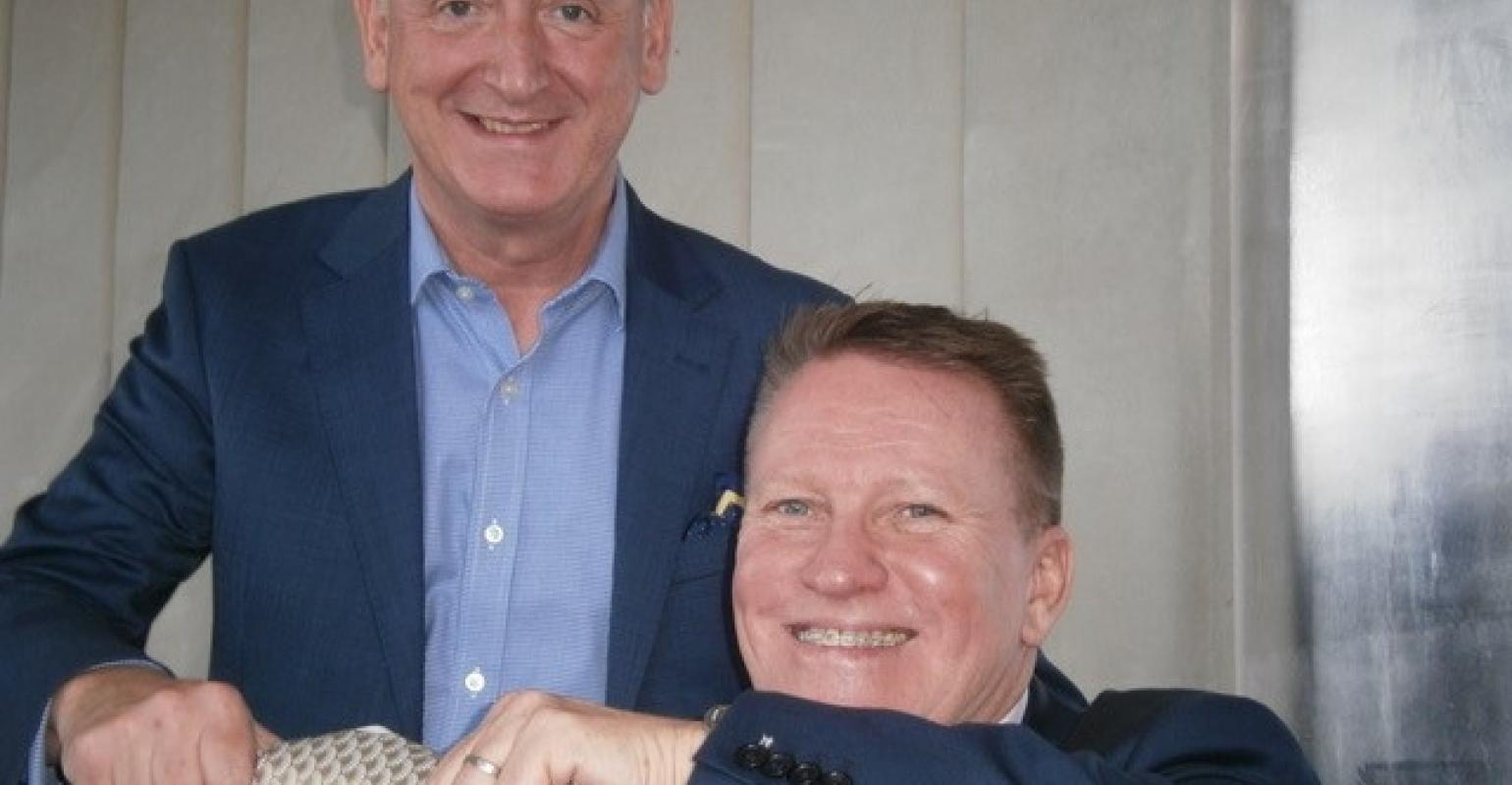 A magnificent media Christmas lunch was held in Sydney today at O Bar and Dining on the dizzying 47th level of Australia Square to unveil details of Oceania Cruises’ OceaniaNEXT programme to the local market.

Odell said a major selling point is the relaxed lifestyle on board.

‘Although Oceania is a luxury product, life on board is casual, with no jacket or tie required, and this has great appeal to the Australian traveller.'

McLaughlin said 2018 has been a ‘tremendous year’ in Australia for Oceania Cruises and that Australia is already ahead of the world for sales in 2019.

He remarked that the secret of Oceania’s success in the Australian market has been its claim to have ‘the finest cuisine at sea.’

He added, ‘We are getting passengers who have never been to sea before, coming for the food on board plus the fact that Oceania Cruises has smaller, more intimate ships.'

McLaughlin shared its destination immersion programme is a tremendous success and this is due, in part, because its ships can go where bigger ships can’t.

He said when OceaniaNEXT was announced, the company said the revitalization of its four smaller ships would cost US$100m.

‘That’s already been extended to US$150m and the programme has only just started,’ he said.

Insignia was the first ship to emerge from ‘revitalization’ this month and she will be followed by Sirena (May 2019), Regatta (September 2019) and Nautica (June 2020).

McLaughlin said Australians will have the opportunity to see the ‘new look’ Insignia when she arrives in Sydney in March next year.