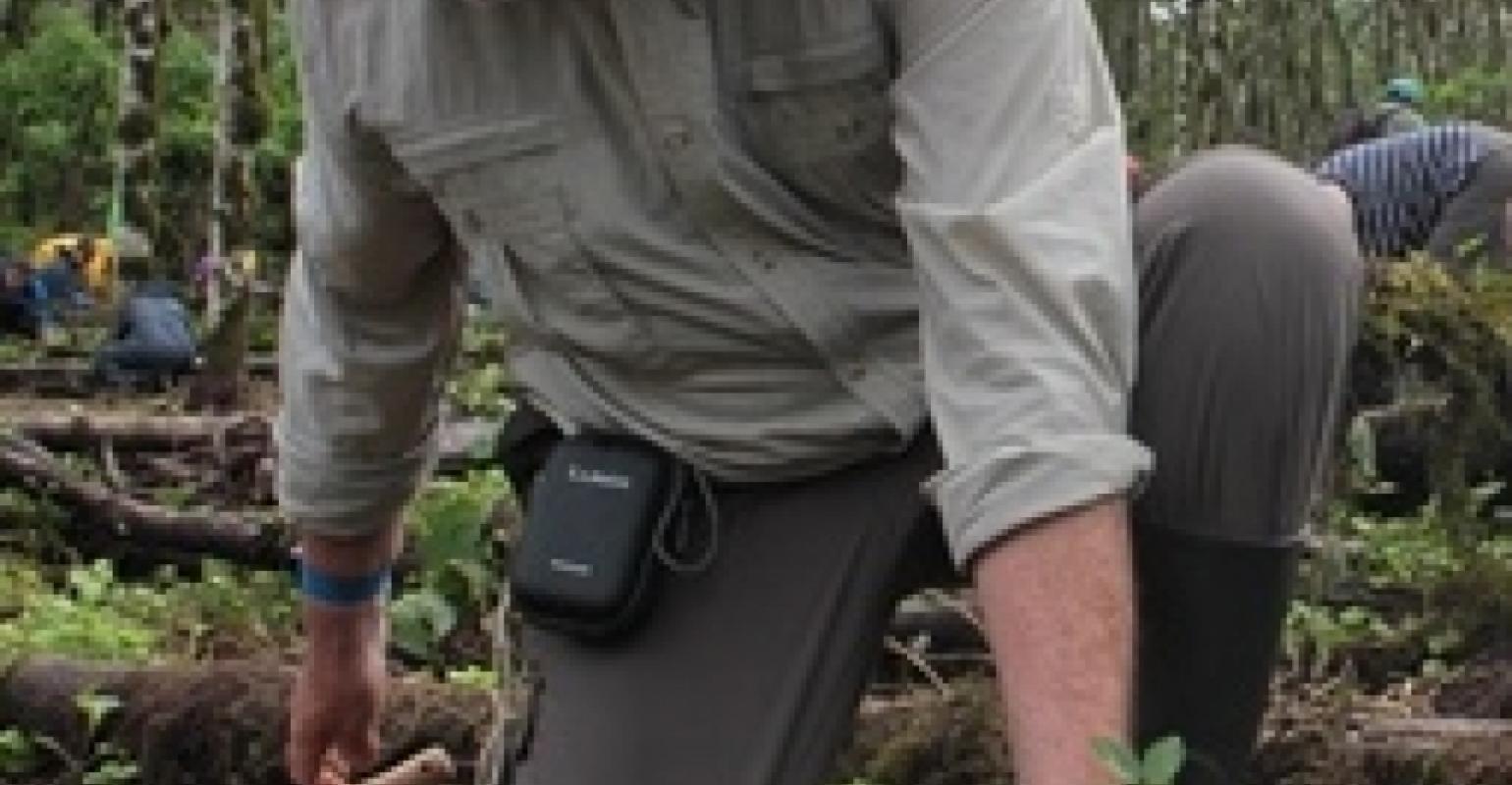 Celebrity Xpedition passengers contributed to Ecuador's successful national effort to break the world record for reforestation. Tens of thousands of people across the country reportedly planted more than the prior-record 647,000 trees in one day.

The project is in collaboration with the Galápagos National Park and aims to plant 5,000 Scalesia trees. This endemic tree has lost much of its habitat in the Galápagos, adversely impacting wildlife that make their home in the forest.

In addition, another group of Celebrity Xpedition vacationers had front-row seats to the eruption of Wolf Volcano off the northern end of Isabela Island.

Celebrity Xpedition is in its 10th year of cruising in the Galápagos Islands.

The line supports local communities with a medical clinic, fishing and agriculture cooperatives, and a partnership with the Galápagos Conservancy that includes a matching program to double the value of passengers' donations.

Celebrity has introduced experiences that include dining on local fare at a family farm in the highlands of Santa Cruz. Plus, the line uses local products in its menus, including Ecuadorian ceviche, roasted fish, soups, desserts like tres leches and fresh, organic vegetables and fruits.